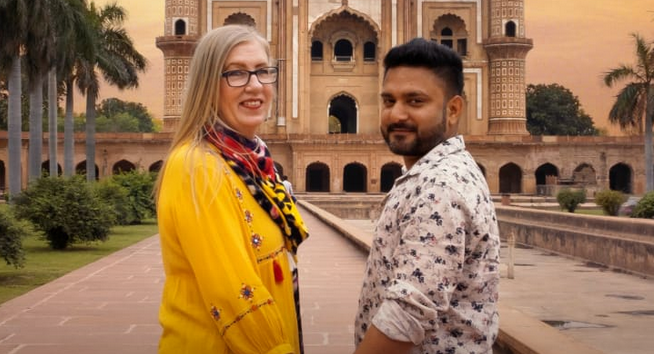 90 Day Fiance first arrived to TLC in 2014. Since its beginning, the show has become very popular. Lots of viewers tune into TLC to watch the stories unfold.

Just recently, Season 7 of the original show premiered. Now, there are also spin-offs of the show. This includes the following titles:

90 Day Fiance: The Other Way just came to an end recently. This naturally leaves a lot of questions. Fans are wondering how the show performed based on ratings. Of course, fans want to know whether they’ll get to continue to watch the show.

One of the concerns that the producers of the show have is that they want the couples to be genuine. In the past, they have run into couples who simply want the fame and money. While stars of the show can grow their Instagram following, make money, and become more popular, this isn’t the intent of the show. Because of this, there is a search for authentic couples.

One of the major factors in deciding whether a show continues is its success. If a show doesn’t get enough views and doesn’t perform well, there’s not point in continuing it.

Lee talked to Yahoo and shared, “as much as they keep wanting more, I will give that to them … As long as we can keep finding the volume [of couples] and there are powerful stories we can tell, we’ll make more … That’s the biggest priority: the stories.”

At this point, Lee hasn’t shared when the show will return to TLC. That date will go public with plenty of time for fans to prepare for the next season. As always, there’s sure to be lots of action, drama, and more ahead. Who knows what the next seasons will bring?

What do you think? Are you excited for the future of 90 Day Fiance and all of its spin-offs? Leave a comment below.

For more news, stay up to date with TV Shows Ace.

WHAT? Josh Duggar Wants Trial Postponed For One Year
‘Seeking Sister Wife’ Dannielle Merrifield Looks Sizzling Hot At Rodeo Sans Garrick
Adam Busby Shares Photo As He Takes The Top Off
‘OutDaughtered’ Fans Clearly Have A Favorite Busby: Who Is It?!
OMG!!! Nina Dobrev Breaks Instagram With This Exciting Photo!