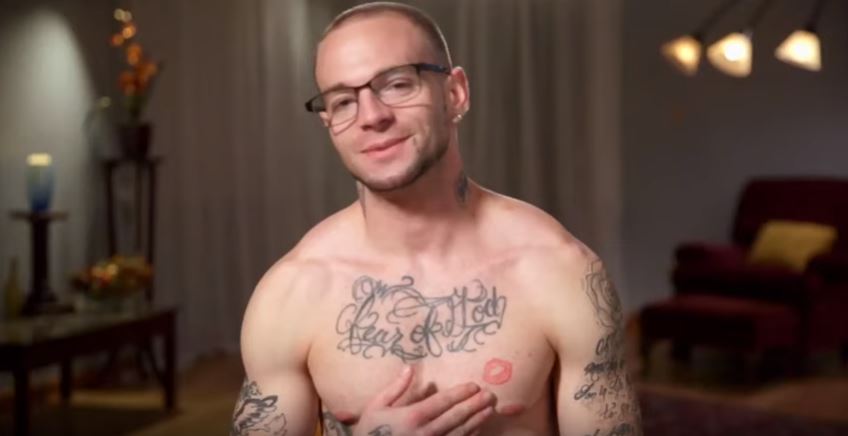 Love After Lockup star Alexander Bentley has been arrested once again and this time he was charged with nine felonies. Fans have been him on the show out and enjoying life, but that is not the case now. All About the Tea shared the details of his arrest. It looks like he could end up being behind bars awhile again.

Two days ago Alexander Bentley was arrested for several things. He was simply pulled over for expired registration. Once he was pulled over, they found out that the Love After Lockup star had several things in his possession. It turns out that he had a gun, ammunition, methamphetamine and heroin all on him. It isn’t surprising for a felon to get arrested again after getting out of jail.

Alex was arrested for felon in possession of a firearm and ammunition, concealed firearm in a vehicle and numerous drug-related charges. He was charged with nine felonies in total.

First off, this is going to make his relationship difficult. The other issue is that he could end up being in jail for a long time. This could help get this couple back on another season of Love After Lockup, though. The fans would love to hear Glorietta’s thoughts on his arrest.

The viewers have watched Alex’s love story on this season of Love After Lockup. He is dating Glorietta. She is ready for a wedding and has been looking at dresses. Glorietta doesn’t care how much money it costs, she wants the perfect wedding. Because of this, Alex may be trying to find a way to make some extra money, but he has to remember to go about it the legal way.

He even ended up meeting up with his ex-girlfriend and Glorietta has no idea. The thing is she doesn’t want to be a side hoe for him, so Alex had to make a choice at some point on who he wants to be with in the long run.

Don’t miss new episodes of Love After Lockup when they air on Friday nights on WEtv. It was filmed a while ago, so don’t expect to see this arrest information anytime soon.