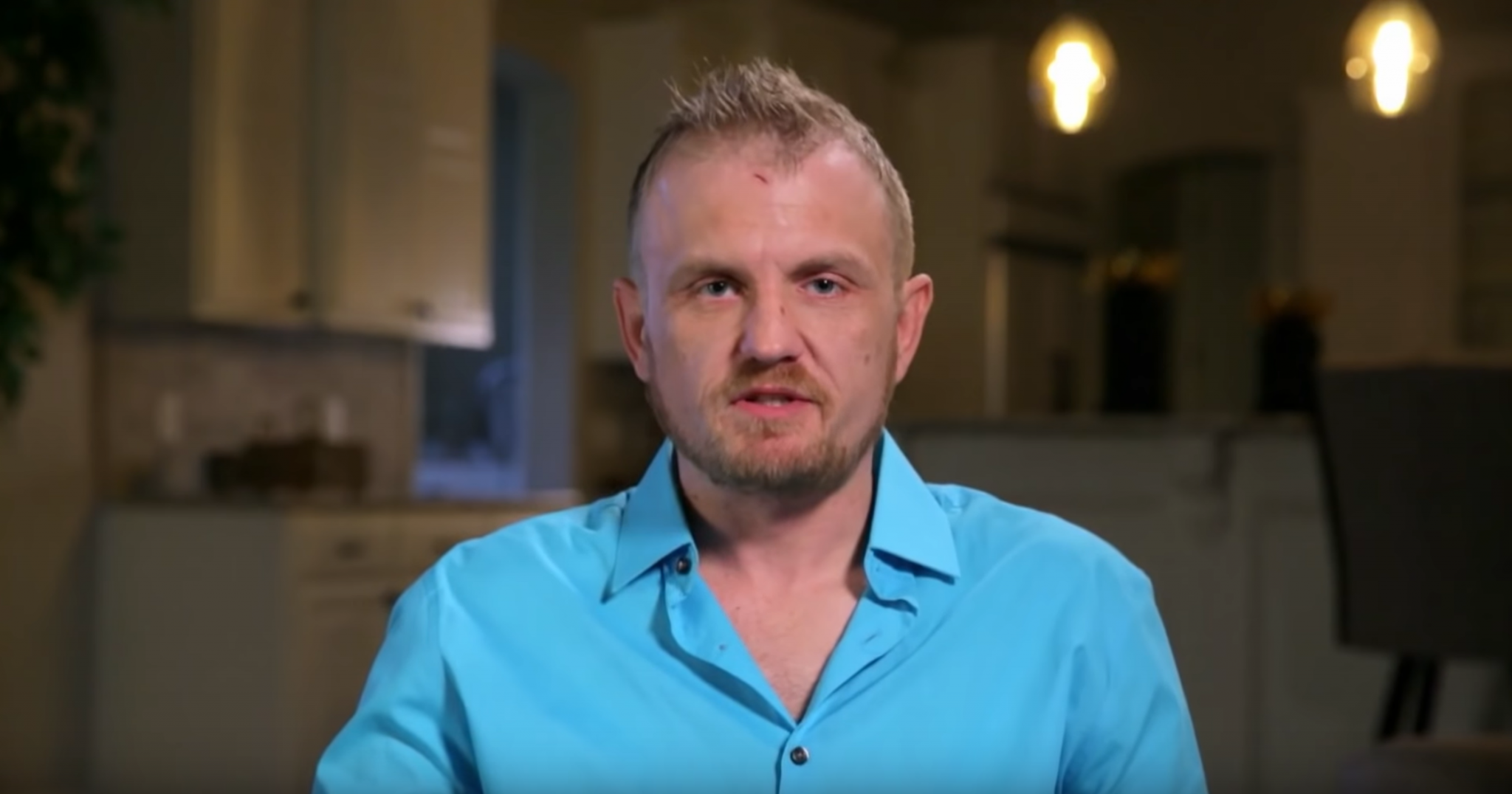 Just when it looked like Tracie and Clint could make it, they’ve separated again. Their storyline came to an end during the first half of Love After Lockup Season 2, but they did get a stint on Love After Lockup: Life After Lockup. That’s still not been enough to save them from splitting.

Clint stood by Tracie through her ups and downs, despite fans of the series recommending that he walk away from her. The latest outcry came from fans when Tracie disappeared with Clint’s rental car on their wedding night to score some drugs. Police arrested her, again, and Clint left to head back to New Mexico alone.

Not Happy-Ever-After in Love After Lockup

Now, Soap Dirt shares that the two have entered a Twitter spat, as Clint shared his feelings about the relationship. He told Twitter users that he’d once believed Tracie would think of him first and foremost, that he would be the most important person in her life. However, an incident with drugs again has made it clear that’s not the case.

One of the issues of making your feelings public is that the person you’re writing about can end up seeing it all. Tracie spotted the post and quickly lashed out at her (former?) husband, bringing up the fact that he’d recently been doing drugs. The argument continued between them for Love After Lockup fans to just watch in dismay.

Interestingly, while Clint admitted to using drugs, he also shared that he’s trying to quit hardcore drugs. He wants to make an honest effort to quit, but he feels that it’s clear Tracie doesn’t want to do that.

This is just the recent online spat between them. The two have regularly called each other out in public about their actions. Clint most commonly calls Tracie out, pulling up her gambling habits and selling items online to fund her drug (and possibly gambling) habit.

All a Publicity Stunt?

Discussions online could also come back to bite them in the future, especially Tracie. She has recently been arrested for possession of drugs. Anything she admits online can be used against her in court. She could find herself locked up for longer.

Fans have also questioned whether Clint and Tracie are using their public spats for publicity. After all, it does keep them in the public eye and can help their Cameo videos. This then helps to fund their lifestyles, whatever those may be. Is there really trouble in paradise, or will they work it out in the end?

What do you think about the online spat between the Love After Lockup couple? Share in the comments.