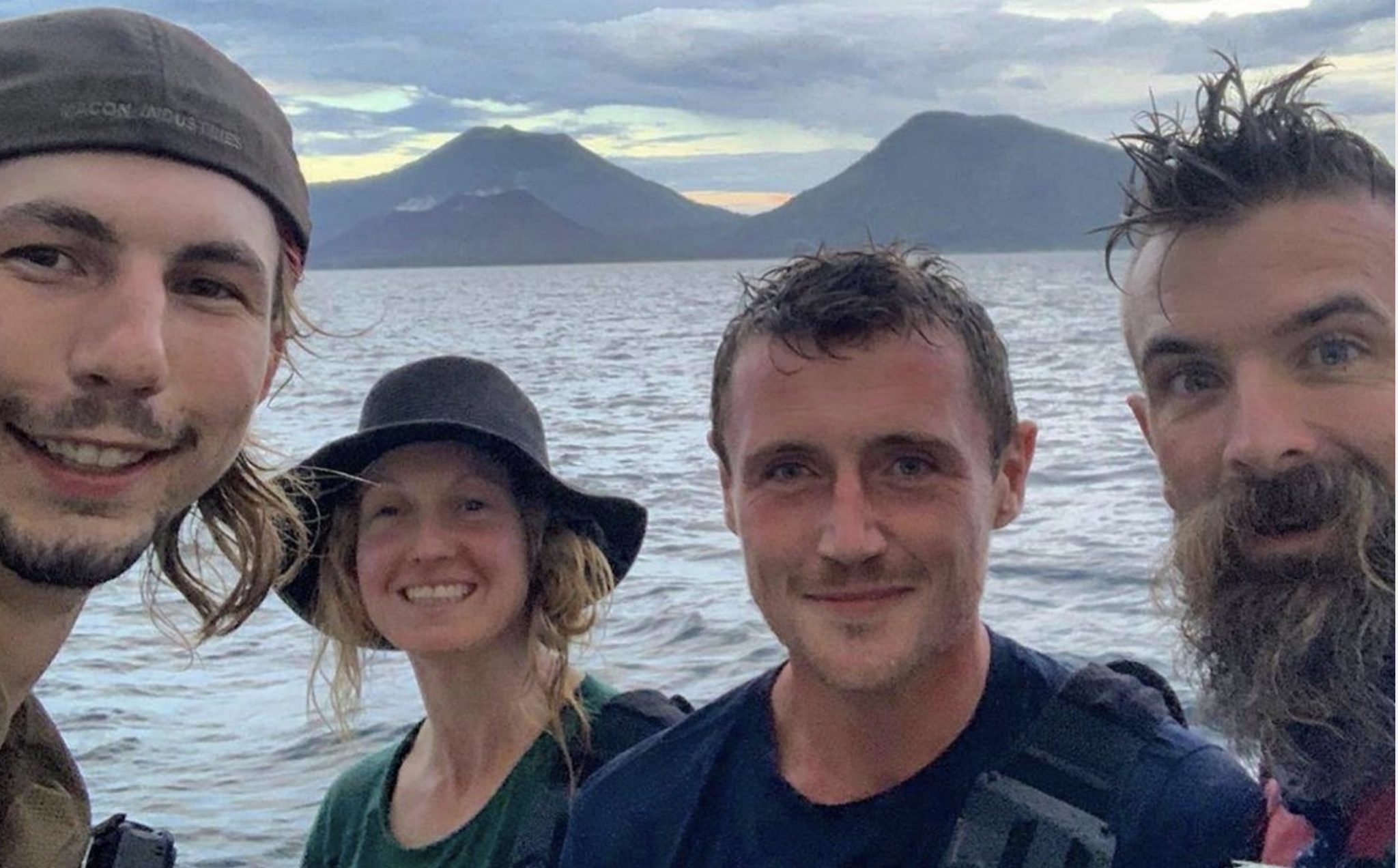 Recently, TV Shows Ace revealed that Gold Rush star Parker Schnabel was headed to Australia to gold mine for Parker’s Trail. He and his team are there and John Schnabel’s grandson has found some pretty huge chunks of gold!

Although Gold Rush Season 12 just started airing on Discovery in October, Parker’s 2019 Klondike season is over. In mid-October. TV Shows Ace reported that Parker and his trail gang are all headed to Australia to film the fourth season of Gold Rush: Parker’s Trail. Gold Rush: Parker’s Trail, or as Parker calls it, “The Trail” is Parker’s side project with Discovery. He gets to visit some pretty cool places, all for the love of gold mining.

He told Monsters & Critics that he wanted to search for gold somewhere new. Unfortunately, those places that are rich with gold are not the safest places in the world. This is how they wound up in Australia. But there are other dangers there, as he explains that “There are more laws, regulations, and enforcement in Australia than in the other countries we’ve been to.”

Parker’s group will venture “all over Australia,” seeking gold. It looks like he has already found a golden treasure! Parker shared an Instagram post of himself holding up two gigantic gold nuggets! Wow! Could this be Parker’s biggest stash ever?

In the first, three-episode series, he honored his beloved grandpa, John Schnabel, by going old school Alaskan mining. Parker, along with Rick Ness, Karla Ann and cameraman James Levelle took the old mining trail, like the gold miners of old. We watched Rick Ness huff and puff his way through this grueling adventure.  But, they made it and there was even time to mine old style and get some gold.

Second Season Changes to The Trail

In the second season, Parker and the gang headed out to the jungles of Guyana. Everyone knows what a disaster this was for Todd Hoffman’s team, so the question was whether Parker could do better. (Of course he did. Parker was trained by the best, John Schnabel) Karla Ann was back, as was Rick, although he had just left Parker’s crew to head out on his own in the Klondike. But apparently things with James Levelle didn’t go so great, so there was a new cameraman, Sam Brown. He got to film Parker in the throes of some absolutely awful jungle bug, in between mining in this gold-rich, but challenging country.

Last season, things got super personal as Parker and crew went toPapua New Guinea. This is where John Schnabel had been stationed during World War 2. Parker wanted to go there to mine and to fill in some blanks in John’s past. Rick Ness did not join him in this trip, but instead, Fred Lewis, who was a Special Forces medic came in. Along with Sam and Karla Ann, the team had quite an adventure.

Although Parker’s social media has given us glimpses into his Aussie adventure, we will have to wait until the spring 2020 before we see Season 4. Gold Rush fans, are you getting excited for Parker’s Trail Season 4? Be sure to check back with TV Shows Ace for the latest Gold Rush news.  Gold Rush airs on Discovery on Fridays.