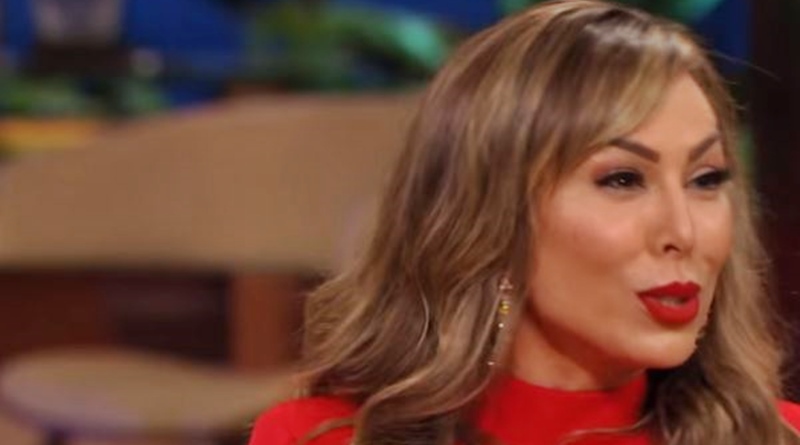 RHOC fans know that Vicki Gunvalson and Kelly Dodd clashed often on the show. Sometimes Vicky throws a lot of shade at Kelly and other times, it’s reversed. Now, news came out that Vicki’s suing Kelly for defamation. Fans might recall that initially, Vicki brought the suit against Bravo and NBC Universal, as well as Kelly, but she later dropped it against Bravo. The suit against Kelly stands though.

TV Shows Ace reported that on his Twitter, Andy Cohen called for questions for the cast of the Real Housewives of Orange County Reunion. We reported that quite a lot of questions went Vicki’s way “as fans…saw a bit too much of her starting and repeating rumors.” We noted most of these were similar to this one: “Vicki- do you constantly repeat ‘rumors’ just to start trouble or is there an actual purpose behind repeating them again and again?” But one person commented on Kelly Dodd being accused of doing cocaine.

Kelly really got upset about the cocaine story. Us Weekly noted, “Kelly declared to Us in August that she will ‘never, ever, ever’ be friends with Vicki after the Coto Insurance CEO accused her of doing cocaine during season 13. ‘I think that she uses everybody as a story line. She doesn’t really have anything in her life,'” the RHOC star said. But the latest drama about the lawsuit is because of something Kelly said and Vicki wanted it cut.

Vicki suing Kelly over comments that will air at the Reunion

The news outlet explained that the cast got to view “the final episodes to view ahead of the taping.” Apparently, Kelly said, “You prey on older people…You are a con woman,” and ‘You engaged in fraud.'” Vicki wanted the comments removed as she felt they could be “detrimental” to her career. Now, a source said that Vicki knows the comments remained and she’s pretty wild about it. She decided to seek an “injunction on the airing of the episode and damages.”

Kelly Dodd might regret the day she signed up for the show back in 2011. Very excited back then, she probably never foresaw a defamation suit by the OG of RHOC. But, for Vicki, she’s an OG and friend of the show now. So, she might really fear for her future on reality TV as she’s not guaranteed a longterm slot with Bravo anymore. After all, in the past, the cast said many things just as bad as what Vicki’s suing Kelly Dodd for this time.

What do you think about Vicki Gunvalson so determined to sue Kelly Dodd for what she said on the show? Do you think Kelly just gave as good as the others got over the years from Vicki? Sound off your thoughts in the comments below.

Remember to check back with Tv Shows Ace often for more news about the cast of RHOC.