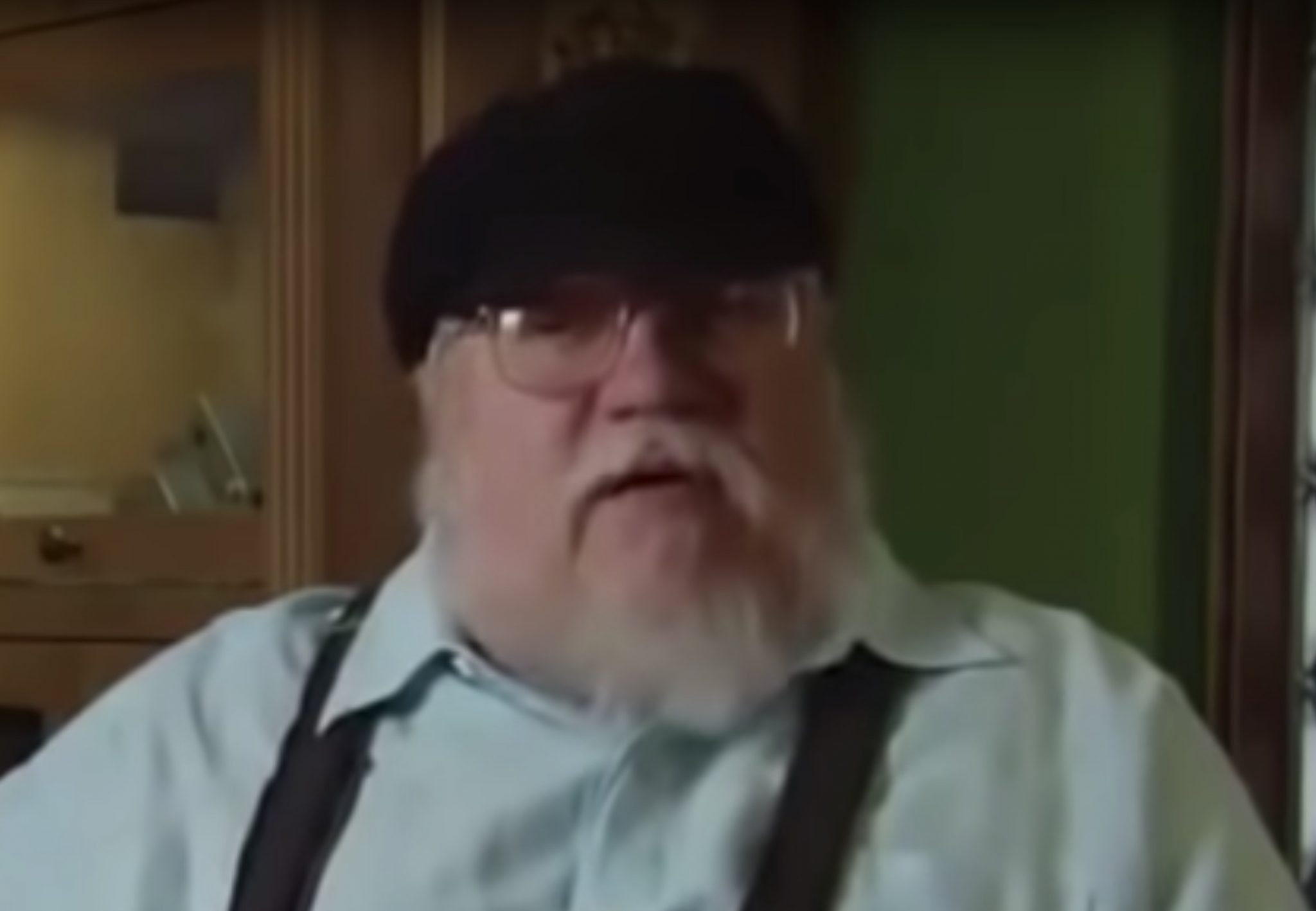 Recently, TV Shows Ace reported about one GoT prequel that was canceled and another GoT prequel that got a first season. Now, Game of Thrones author George R.R. Martin has shared his feelings about the cancellation. What did the famed scribe have to say?

The story took place about 5,000 thousand years before GoT.  This series was to be about the first man. They were going to focus on dealing with issues about race, power, intrigue and the White Walkers. This prequel was to be about the origin story of the Starks and the Lannisters.

They did manage to film the pilot episode in Northern Ireland. HBO was not happy with that original pilot. They needed to edit the pilot a second time. The rework did not meet with HBO’s approval. So, they canceled the show.

From the beginning, the original Game of Thrones had many of the same issues. Many surmised that this prequel would make it to series in the same way the original did. Now, the heavily-promoted prequel is kaput.

The author of Game of Thrones went to his blog to share his happiness that the Targaryen prequel was going to series. But, he also shared his unhappiness over the cancellation of The Long Night. George R.R. Martin clarified that this was the unofficial name, which in some ways explains why some sites called it BloodMoon.

He shared that the doomed series was shot in Northern Ireland in the spring and summer, with a “splendid cast” including Naomi Watts and Miranda Richardson. Martin also revealed that show-runner Jane Goldman wrote the untitled pilot and that he had brainstormed it with her.

Then he shared how hard it was for him that both did not go to series. Martin shared his belief that this was never “an either/or situation.” He went on to cite the “CSIs and Chicago shows” as examples. George was heartbroken that the series was canceled.

“Heartbreaking as it is to work for years on a pilot, to pour your blood and sweat and tears into it, and  have it come to nought, it’s not at all uncommon.   I’ve been there myself, more than once.   I know Jane and her team are feeling the disappointment just now, and they have all my sympathy… with my thanks for all their hard work, and my good wishes for whatever they do next.”

Martin was not the only one who had a comment on the cancellation. Emilia Clarke, who is currently promoting her new movie, Last Christmas, found the news about the cancellation “astonishing.” But she had nothing to say about the new greenlit Targaryen prequel, House of the Dragon.

The House of the Dragon series is the new GoT Targaryen prequel. Based on the George R. R. Martin novel Fire & Blood, this series was created by Martin and Ryan Condal.

This prequel takes place at Westeros, but 300 years before Game of Thrones. This series will focus on the Targaryens all the way to their civil war.

Game of Thrones fans, what is your reaction to George R.R. Martin’s unhappiness over the GoT prequel cancellation? Be sure to check back with TV Shows Ace for the latest on GoT.