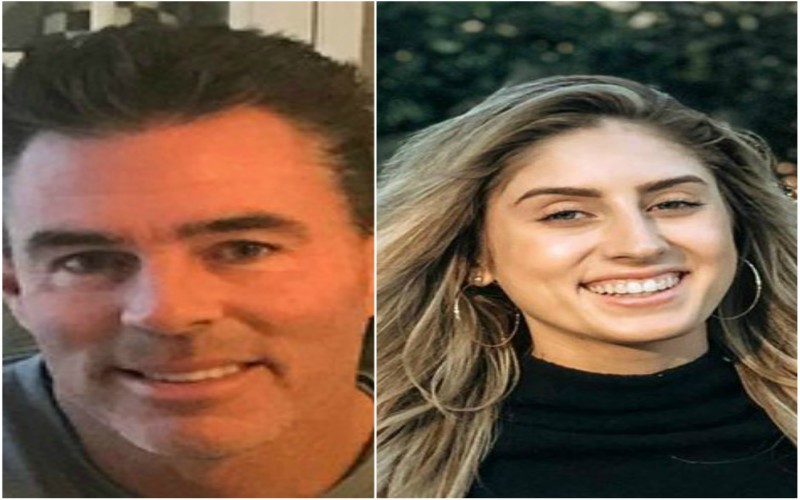 The Real Housewives of Orange County alum Jim Edmonds may regret not being as “witty” at Instagram as his wife, Meghan King Edmonds. Days after Jim unexpectedly filed for divorce, sources revealed that Meghan believed he was carrying on an affair with one of their nannies, Carly Wilson.

Jim strongly denied the allegations not once, but twice. His first denial was a short statement to Us Weekly. The next day, he posted a bizarre rant on his Instagram page, which has since been set to private. In the social media post, he attacked his ex-wife for spreading “dangerous” rumors. The former RHOC star also asserted that the nanny was like a “child” the family took in under their care.

In an explosive twist, People revealed shocking photos taken months ago from Jim’s Instagram account of him and the nanny. The seemingly innocent photo took on new meaning with the allegations.

The early reports of the divorce noted that the police had been called to The Real Housewives of Orange County‘s family home after a verbal dispute. No charges were filed, however the subject of the argument is interesting considering the photos that have surfaced.

“The latest fight began when he went to a recent hockey game and she began interrogating him about who he went with.”

Instagram handle @bravosnarkside shared a photo sent in by a fan. The photo shows what looks to be Jim and nanny Carly attending a hockey game just last week. Both of them are wearing hoodies and hats, as if they were trying to avoid notice.

The reality star husband apparently doesn’t know that the internet is forever. Another Instagram user, @a_beautiful_snarky_mess also received an incriminating photo that a fan sent them. Carly appears in a screenshot of one of Jim’s Instagram stories from last summer.

At first glance, the photo is a generic gym selfie of Jim in front of a mirror. But wait – who is that working out on the bench behind him? The family’s nanny, Carly. His caption is insane. “I’m trying to get it in while @nannyCarly_ is getting after it.”

In his original statement of denial, he called The Real Housewives of Orange County‘s Meghan “insecure” and “a narcissist.” On Monday, Jim posted a long message on his Instagram account denying the allegations. He appeared to attack Meghan again, calling her out for making him look like the bad guy on social media.

“It’s one thing to be accused of something. It’s another thing to be so negligent and so careless, and ruin the lives of innocent young people.. I did not sleep with our nanny.”

Meghan and Jim left The Real Housewives of Orange County after two seasons. However, the show is currently airing Season 10 Tuesdays on Bravo.