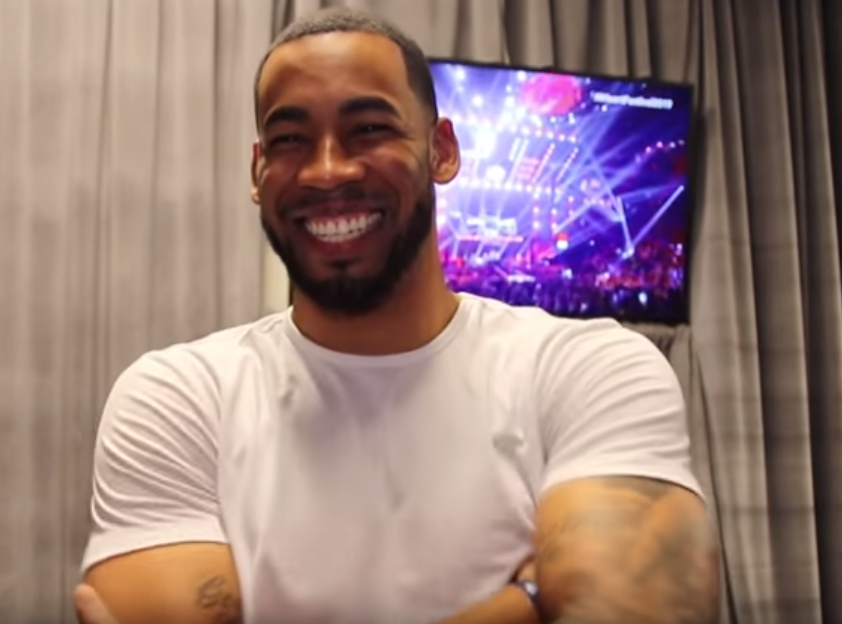 Just about a month ago TVShowsAce reported that Demi Lovato and Mike Johnson had officially begun dating. But it appears that this romance has run its course.

All Good Things Must Come To An End It Seems, Even For Demi Lovato And Mike Johnson

It’s been said that the two are no longer seeing each other or texting like they used to. Reportedly, nothing has happened to cause this, it just fizzled out.

Demi definitely had an interest in Mike at one point, though she was never planning on dating her seriously. The interest ran out quickly.

The Bachelorette star is optimistic the two will reconnect again someday. For now, he’s okay with being friendly until their chance comes back around.

Just last month, the two seemed particularly flirty on social media, even going on a few dates here and there. MSN said an insider shared with them some information at the time. “They seem to have a lot in common and are just enjoying getting to know each other.”

A week after being spotted on a date, Mike Johnson hopped on social media to reassure fans that the stages of what’s going on are still early.

“I’m just getting to know Demi. I think she’s absolutely fantastic and I don’t want no pressure on her, no pressure on me, we’re just trying to get to know each other. That’s all.” The reality star shared this information with  E!News at the 2018 iHeart Radio Music Festival.

Towards the end of September, Mike gave some more details of the fling. “We’ve gone on more than one date. I like her tattoos. We both have a lot of tattoos and she kisses really well,” He said on iHeartRadio’s Almost Famous podcast. “I’m getting to know her for her.”

“I’m all about her too and she definitely was the aggressor. I find it incredibly sexy. I love that,” he continued. “Like you want me, come at me. If I want you, I’m going to come at you and I’m coming at her as well.”

Things got a little awkward a few weeks ago. Mike asked Keke Palmer out on a date, coincidentally on live television.

During his appearance on Strahan, Sara & Keke, he was asked a question about Demi Lovato. To which he responded, “I made a mistake. I don’t like dating in public.” But went on to turn to Keke and say, “But if I were to ask you if we could go on a date in the public…”

Obviously, after a moment like that, Bachelor Nation began to question what had happened to the romance between Mike Johnson and Demi Lovato. He decided that his dating life would now remain private moving forward.

Both have yet to make a comment on the short-lived romance, but they seem to be doing just fine.