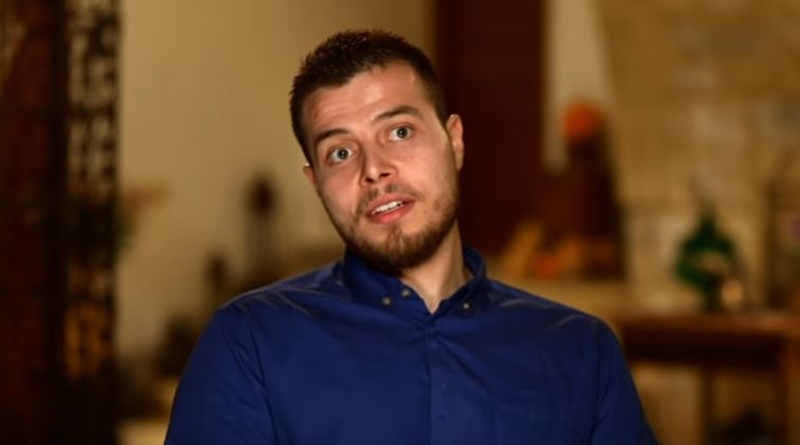 90 Day Fiance: Before The 90 Days fans saw Avery and her mom visit a lawyer. He told them it’s almost impossible for Omar to get a visa for the USA. But, we noted that Avery intended on applying for a petition. Well, many fans grow confused as a post went up by Avery’s mom that suggested he’s got his visa. Fans ask how he got it so fast. Did he actually get approved to move to the USA?

On Instagram, @talkersoffraud and others like @187anonymousgossip screenshot a post by Avery’s mom that she later deleted. It showed a petition approval in the visa application case. Some fans reacted, thinking the lawyer played it up for the show. One fan wrote, “So 5% gets approved and he just happens to be one of them ?? Please, this whole show is so f**king fake.”

Another noted, “That lawyer made it seem near impossible, doesn’t sound right that it would happen so fast.”

Many fans love the idea that the problems are over for the 90 Day Fiance couple. But, they may jump to the wrong conclusion.

One fan said, “Good! Their love story is so heartbreaking.” Another posted, “Awesome!”

Others also got excited thinking that very soon, Omar will join Avery in the USA. But, perhaps they should hold their horses, as it seems the petition’s only the very beginning. Some info came from a person who works with immigration law.

Well well! Listen on Wednesday for what we have to say about this…

Omar and Avery still face a long battle for a visa

Some people researched what the approval form meant. But, over on @talkersoffraud, one person with a background in immigration explained what it meant. “That’s an I-130 petition, it’s only one step of their process, travel ban applies at the consular process [where] it’s almost 100% his immigrant visa will be denied. I do immigration law for a living.”

On @187anonymousgossip, a diligent fan posted, “I did some checking and it looks like all this says is that they proved their relationship qualifies them to proceed in the process. From what I read this is just the first step of many.”

Another 90 Day Fiance fan shared, “he hasn’t been approved. This is just the first step in a long process. He is now able to apply for his green card or visa as it shows he has a legitimate reason to be in the U.S.”

Then, yet another concurred, noting, “Most applications get approved but it doesn’t mean he has a visa. He has other steps to complete.”

Does this mean Omar was approved??? Post&delete from Avery’s Mom..

No, it looks like Omar did not get his visa yet.

So, it looks like just one step of the visa application process got completed. Omar’s not about to land in the USA and take up residence for a while, in all probability. What do you think? Sound off your thoughts in the comments below.