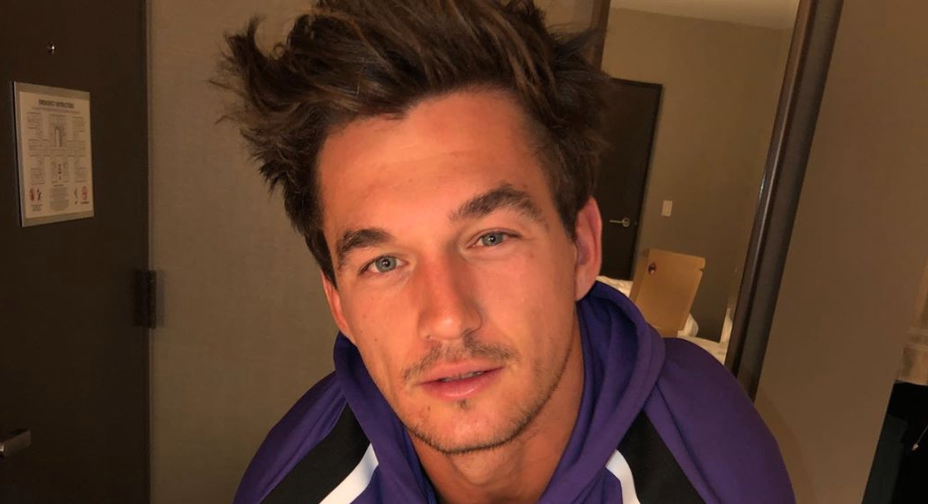 Tyler Cameron was in the running to be The Bachelor already once but ruined the chance for himself. Now, it sounds like he’s having second thoughts and is interested in the role for next season. Do you want him to get the spot?

Tyler Cameron wants to be ‘The Bachelor’

So, originally, Tyler Cameron couldn’t be The Bachelor because at the time he was dating Gigi Hadid. That would basiaclly be one of the worst things you could do and would hurt so many people. So, he made a smart decision. However, he and Gigi appear to have split ways and are no longer dating. While there was all sorts of drama surrounding that, it makes Tyler open for being The Bachelor.

According to Cosmopolitan, when asked if he would consider the opportunity, he said maybe sometime down the road. That’s way different than his original answer where he basically said no, I have a girlfriend. Does that mean there could be hope for fans that want to see Tyler in the role?

“Maybe down the road, but right now my heart really wasn’t in it. I had a lot of stuff going on back home and so I wasn’t where I needed to be right now. But down the road, who knows,” Tyler revealed when asked if he would take the show on.

Had a great time last night at the opening of the @hardrockholly with my brother Maddox. Before the show I used to work on the construction of the pools here. It’s amazing to see it all come together. #guitarhotel #discoveryourrythym

Should he get the role?

While Tyler could be a good and entertaining choice for the part, he took a long time to come to this decision. There are other men, like Mike Johnson, who wanted the role this entire time. It would be hard to see someone who really wanted the role to get passed up for it again.

There’s also no way to tell what will happen on the next season of The Bachelorette. There could be some guys on that season that will take on the role even better than Tyler or Mike ever could. Tyler passed up his chance and everyone has to have an equal shot at the gig.

Do you want to see Tyler Cameron as the next Bachelor or are you tired of seeing him on your screen? Let us know your thoughts on the idea or who you would rather see.

Be sure to watch Peter Weber’s season of The Bachelor when it airs in January 2020. He’s already been spotted out on a lot of dates and it looks like it will be a great season.