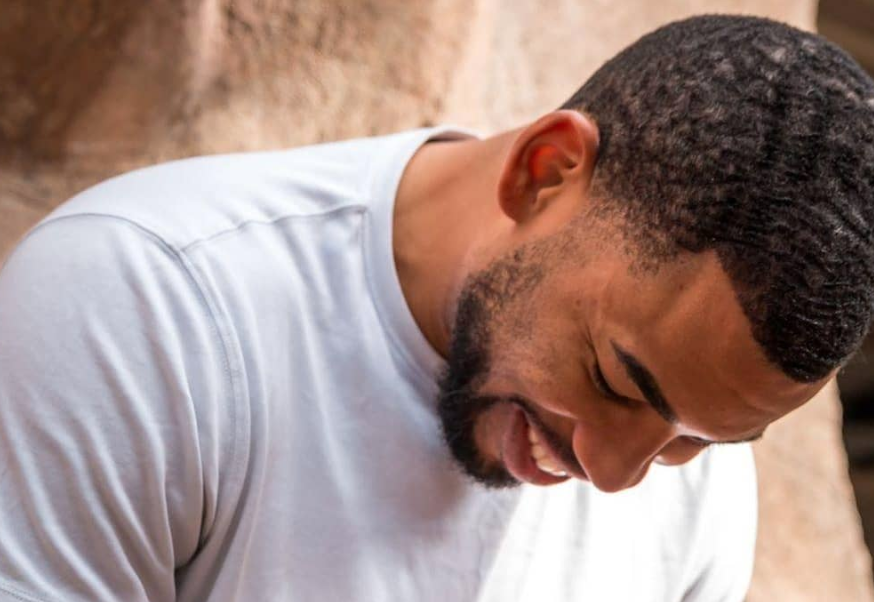 ‘Bachelorette’ Mike gets in trouble

So, this all started when Keke started asking Mike Johnson questions about his date with Demi Lavoato on Strahan, Sara and Keke. He says he didn’t want to answer whatever question she was asking, so he simply tried to flip the questions around. Turns out this didn’t work out that well for him and ended up getting him into a pretty awkward situation.

Mike asked Keke out. Apparently, then, she covered her face and asked the other two to continue with the interview. While Mike totally had good intentions, it ended up flipping on him pretty horrible. Mike says he has never lost more followers than on that day.

“I thought I was being cute and funny and innocent because I flipped it,” Mike admitted about the situation. “I got like, the most unfollows ever in one day yesterday,” he said about the response on social media to the situation.

How is Keke handling the situation?

Keke was not amused by Mike asking her out on the show. First off, Keke says she doesn’t want to date anyone in the industry anyway. Then, to top it all off, he asked her in front of everyone. She says she felt like a ‘gag.’ How sad is that?

“It really scares me to date people in the industry,” Keke Palmer. “Number two, he asked me in front of everybody, I felt totally like no.”

“I felt ambushed, I felt like it was a big ole gag, like I was the gag,” she continued.

Needless to say, she won’t be taking Mike up on his offer to go out. Hopefully, Mike didn’t just ruin the dating game for himself forever. People tend to be harsh and hold these sort of things against you long term. He was doing great in the dating game but has been going downhill ever since.

Are you sad to hear about Mike behaving this way? Is this the same Mike you remember from The Bachelorette? Let us know what you think about it all in the comments. Come back to TV Shows Ace for news on all of your favorite reality TV show celebrities.

‘Bering Sea Gold’ Exclusive: Shawn Is Dead in the Water
New Netflix Show ‘Sexy Beasts,’ You Have To See It To Believe It
‘OutDaughtered’ Fans Think Adam Busby Just Made A Big Mistake
‘Renovation Island’ Resort: How Much Does It Cost To Stay?
‘OutDaughtered’ Quints Experience A Really Bad Hair Day