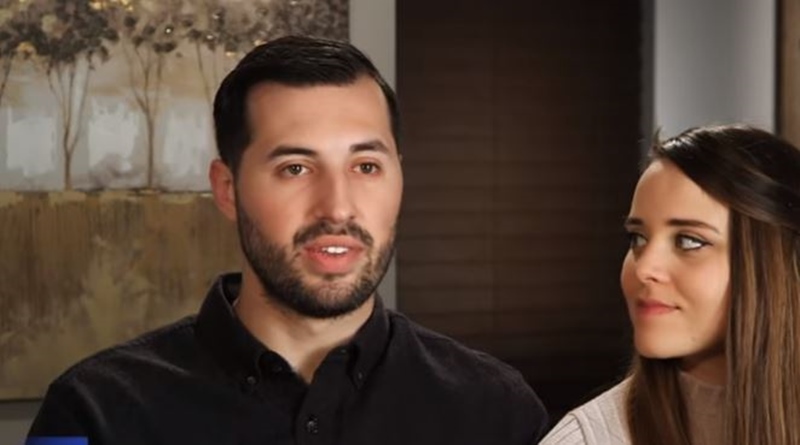 Counting On returned recently to TLC and we saw that Jinger and Jeremy Vuolo moved to Los Angeles. We knew that TLC covered that as Jeremy let it out on his Instagram ages back. Since then we saw them settle in and they love the place. But, now, maybe they end up becoming trendsetters in the Duggar family. Jessa’s hubby Ben Seewald said he wouldn’t mind living in a big city, either.

The Duggars seldom venture far from their home state of Arkansas — except for Jinger. After they married, Jinger relocated to Laredo in Texas. Later, we heard about Jeremy accepting a move to Los Angeles to study at The Master’s Seminary on Grace Community Church’s campus. Ever since they arrived there, we’ve seen streams of pictures of the family enjoying their many outings. Felicity looks happy. And, Jinger’s got a glow of satisfaction about her.

Even Jana went down to join her Counting On Sister for a while, as did Jim Bob, Michelle Duggar, and other members of the family. While we don’t expect many older Duggars to pack up and head for the big city, it looks like Ben Seewald and Jessa might consider it. Mind you, the couple has more kids than Jeremy and Jinger. So, packing up and moving may not be so easy. However, OK magazine noted that Jessa’s not totally against the idea of big city life.

Jessa and Jinger grew up very close. Fans suspect they probably miss each other. OK! Mag said that they spoke to Jinger about Jessa back when she moved to Laredo in Texas. At the time, Jessa reportedly said, “if we were to be called somewhere else, then we would pack up and move….” Plus, Ben Seewald’s not against the idea either. When Counting On covered a discussion about moving from the rural country areas to the city, Ben said, “I actually like the city,” adding that he “wouldn’t mind living in…the big city.”

Well, with Jessa waiting for the calling, she’d probably go along with Ben if the opportunity came along. But, it looks like Ben’s way more keen on the idea that her even though she “likes to visit the big city.” Cheatsheet reminds us that “the other Duggars seemed firmly in the camp that they would remain country folk, however.”

SO thrilled to be in California spending time with @jingervuolo!! 💞

What do you think about Jessa and Ben Seewald not completely against the idea of a move to the city? Do you think, in time, Jeremy and Jinger Vuolo might become trendsetters? Sound off your thoughts in the comments below.