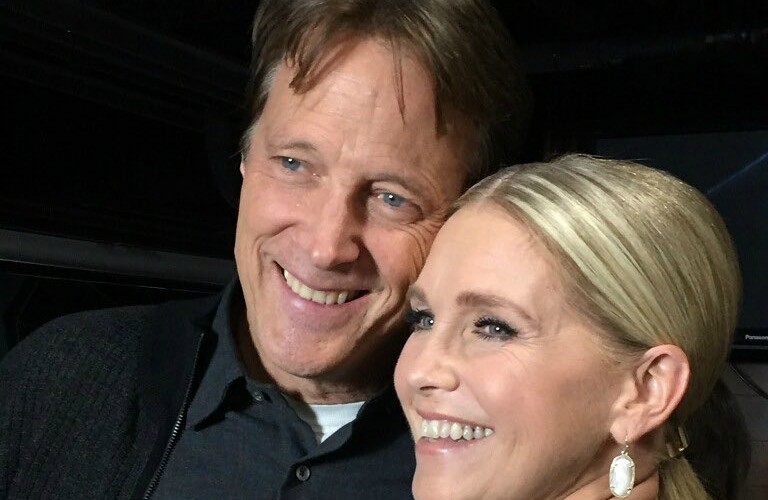 Forget the summer of love. Days of Our Lives is making fall the new season of love. Spoilers say fans can expect two engagements this week. Eli (Lamon Archey) and Lani (Sal Stowers) plan their wedding now that Julie (Susan Seaforth Hayes) is on the mend.

However, Gabi (Camila Banus) vows to ruin the couple’s happiness as payback for Stefan’s (Brandon Barash) death. Last week, Gabi agreed to give Stefan’s heart to Julie. This week she holds a funeral for her late husband.

Two Couples Get Engaged on Days of Our Lives

Jennifer’s (Melissa Reeves) hope that Jack (Matthew Ashford)’s memory would be restored came true. Now he wants to get his life back. That starts by divorcing Eve (Kassie DePavia) and asking Jennifer to marry him. In traditional Jack fashion, he hides her ring in a muffin. Will she find the ring before she eats it?

Another beloved couple also agrees to marry. Justin (Wally Kurth) proposes to Adrienne (Judi Evans.) Will this marriage be the one that lasts?

Hope (Kristen Alfonso) has been acting strangely for weeks now. At first, residents of Salem brushed it off as concern for Julie. However, more and more people are starting to notice her strange behavior on Days of Our Lives.

The good girl turns a bit bad this week. She’s spotted smoking. She also steals a painting of Stefano (the late Joseph Mascolo.) All signs point to Princess Gina’s return. But why? Why would Dr. Rolf (William Utay) brainwash Hope into thinking she’s Princess Gina again? You’ll have to tune in to find out.

For some reason, Jordan (Chrishell Hartley) has it in for her brother’s girlfriend, Ciara (Victoria Konefal.) Before her son’s birthday party, DOOL’s Jordan bakes up a batch of poisoned pastries. Unfortunately, an unintended target takes a bite.

Rafe (Galen Gering) eats the tainted baked goods. He collapses and ends up in the hospital. Was there enough poison to kill or just to scare? Sources say Ciara ends up sick at the party. Maybe she did get a bite, too.

When her plan doesn’t go the way she hopes, Jordan has another idea. Spoilers say she breaks Claire (Olivia Rose Keegan) out of the looney bin. How much danger is Ciara in?

Get a sneak peek at the engagements in the Days Of Our Lives weekly promo.