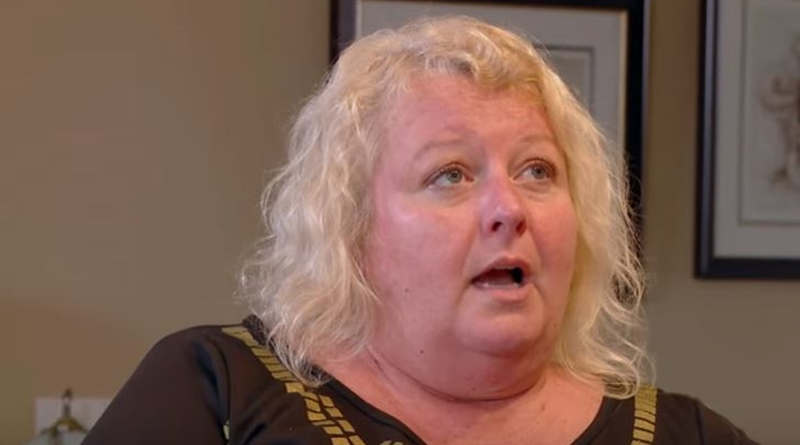 90 Day Fiance: The Other Way promised many fireworks and much drama for the Tell-All on Monday. But, loads of fans felt it was all a bit of a snooze-fest. Possibly because of the drama from Laura after they filmed it.

On Instagram, there were some hilarious comments about the snooze-fest. Fans are not loving it.

90 Day Fiance: The Other Way fans left hilarious comments on Instagram about Laura

After the show, @90dayfiancesvageedit shared a photo of Laura screen-capped from the Tell-All. The Instagram account’s quite funny and popular for that reason. Well, several funny posts arose, with one photo asking about “a Tell-All or memorial service?” Plenty of followers agreed they felt a bit disappointed in the ending. One fan noted, “I’m kinda disappointed this was boring.” Well, it got pointed out that very often the 90 Day Fiance Tell-All is boring. But then, it can’t always be up to Vanderpump Rules drama levels all the time!

The photo of Laura was captioned with, “So the Tell All was a total snooze fest. So here is Laura’s booger.” Nose ring or booger’s hard to tell apart, but most people hoped for the booger, which shows how boring it really was. One fan said to the IG admin, “This page [about 90  Day Fiance] posts nothing but the most important parts of the show.”

To that, came the sassy reply, “We pride ourselves on class and elegance.”

@loveafterlockupsavageedition3 noted, “i was taught elegance from my goddess of mf crack so i know elegance when i see it and this page is definitely elegance and class.” The same booger photo also made it’s way to Twitter. Because of course it did.

Over on Twitter, more cutting comments came out about the 90 Day Fiance Tell-All. Here’s what some of the Twitterati thought about it:

Sumit’s wife made sure he couldn’t make it to this tell all #90DayFiance #90dayfiancetheotherway pic.twitter.com/it1NkfOUS6

What did you think of the Tell-All for The Other Way? Did you think the Instagram and Twitter comments were more entertaining? Some people made some hilarious comments about it, but after all the Laura drama, it seemed to fall pretty flat, most fans think. Sound of your thoughts in the comments below.

Remember to check back with TV Shows Ace for more news, opinions, and gossip about 90 Day Fiance. You can also check out new episodes on TLC.