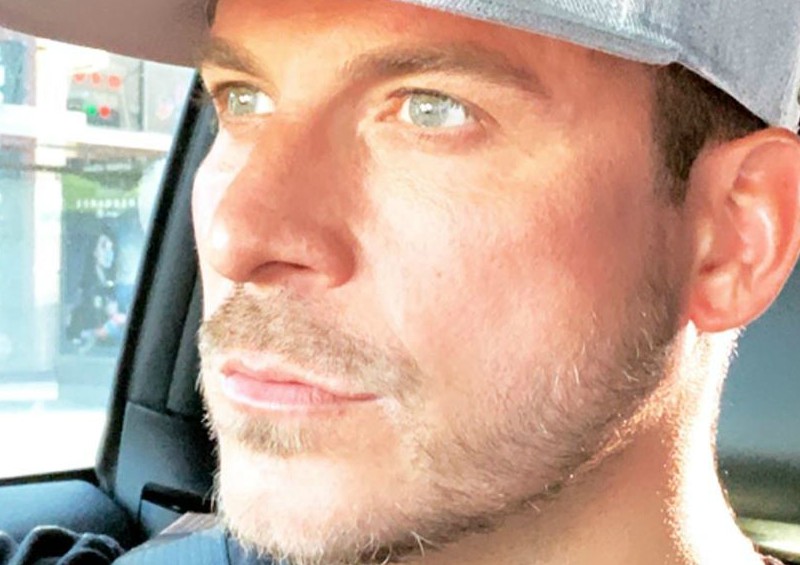 Vanderpump Rules former bad boy Jax Taylor has been through the wringer with family loss after family loss. As fans know, Jax’s father passed away suddenly in late 2017. While his dad had been sick for a while, Jax’s mother kept the seriousness of it from Jax and his siblings.

During the Season 7 reunion of Vanderpump Rules, Jax gave more details about his estrangement from his mother. According to the reality star, his mom didn’t tell Jax or his siblings about his father’s hospitalization until his dad was already close to death.

At the time of the reunion taping, Jax still hadn’t spoken to his mom. Nor was she invited to his Kentucky wedding to longtime girlfriend, Brittany Cartwright. Perhaps the two will have reconciled after Jax lost more family members.

Reality Tea reports that Jax lost three other family members within the last few years, along with several friends. Most recently, he shared the news on Twitter that his aunt passed away.

“I was very fortunate that none of my family members had passed away. After my dad went, it was just, you know… they all went.”

Jax Admits to Questioning His Faith

The Vanderpump Rules star clearly struggled with his faith in the wake of so many losses in a short amount of time. He opened up by saying it’s a “struggle” to keep having faith. However, he tries to find ways to keep the faith.

Jax recently revealed on Twitter that he and Brittany are building a home in Kentucky for when they visit her family.

No, we are just building a home, need a place to stay that’s are own when we visit. https://t.co/tgh8BY2DAT

One thing that has helped Jax heal from his loss is his wife, Brittany. The couple have been very open about their desire to have a baby. Even before their wedding, they expressed hope at the reunion that a baby will be in their near future.

Brittany recently sparked pregnancy rumors by wearing baggy clothes while out in L.A recently. While both celebrities are mum on the rumors, they have admitted in the past that they are leaving it up to chance. They have been very clear that they aren’t taking the necessary pregnancy-prevention precautions.

At this point, there could be Vegas odds on which Vanderpump Rules couple gets pregnant first. The only couple not actively trying to have a baby is Tom Sandoval and Ariana Madix.

Season 8 of Vanderpump Rules will air later this year or early 2020 on Bravo.