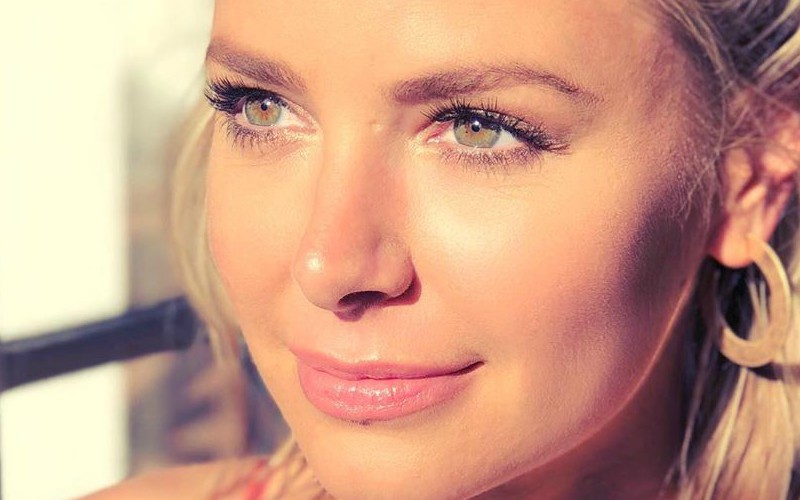 Vanderpump Rules fans know that most of the cast members are married or engaged and ready to be parents. Couples Jax Taylor and Brittany Cartwright, as well as Tom Schwartz and Katie Maloney, are actively trying for a baby. Jax’s ex Stassi Schroeder is engaged. However, she has said in the past that she is more eager to have a baby than to get married.

Even VPR star Lala Kent is planning her 2020 wedding to Hollywood producer Randall Emmett. One couple that fans are not expecting to be expecting any time soon are Tom Sandoval and Ariana Madix.

Ariana has been quite vocal over the years about her disdain for marriage. She also has anxiety and body issues about the idea of being pregnant and having a baby. At this point, Tom is still understanding, but during Season 7, he said it would eventually be a deal-breaker.

The Inquisitr mentions Ariana’s interview where she expressed frustration over red carpet appearances. When walking the red carpet with Tom Sandoval, she is often asked questions about when they are having children. On the other hand, he is asked about his business and other achievements.

“When [Tom Sandoval] and I do press interviews together, I get asked about babies and he gets asked about TomTom and future career plans.”

A week after rumors that VPR‘s Brittany is sporting a baby bump, a fan set their sights on Ariana’s midriff. In a group photo from an appearance in Las Vegas, Ariana appeared to have a visible bump. This caused a fan to comment, “Ariana looks pregnant.” See the photo for yourself:

Brittany was quick to shut the fan down regarding Ariana’s supposed bump. Looking at a photo posted on Ariana’s Instagram, you can clearly see that she is as toned and thin as always.

Blaming the bump on a bad camera angle, Brittany said,

“I don’t think she does but it would [definitely] be just an angle she is tiny tiny and gorgeous.”

Brittany posted a solo shot of herself wearing a skintight animal print dress.

However, her own possible bump sent tongues wagging in the comment section. She has openly expressed her desire to have children ASAP. In fact, her and Jax have made it clear that they are not using any protection in the hopes for a baby.

Season 8 of Vanderpump Rules is slated to air in 2020 on Bravo.