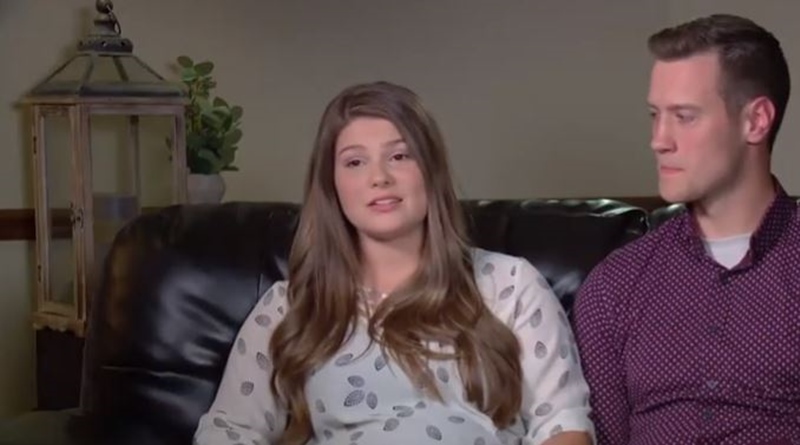 Bringing Up Bates showed us that plenty of the family’s back in East Tennessee these days. Fans can recall that Brandon and Michael Keilen returned there from Chicago in the spring. Now, we see Tori and Bobby move back from Nashville and Tori’s super-excited. With their move, this leaves only Alyssa and John Webster outside – still in Florida.

Brandon and Michael Keilen moved back this year, ahead of Tori and Bobby. Of course, we also heard the move meant that Michael can now get on with nursing school. We saw them checking out a home in Norris. In the last episode preview, we saw Bobby and Tori checking out the new church building. It’s the one where Gil’s a pastor, the Bible Baptist Church of East Tennessee.

We heard back in March that Tori and Bobby planned a return to East Tennessee, via Instagram. Fans of Bringing Up Bates can recall they moved to Nashville when Bobby accepted a job at the Henderson Bible Baptist Church back in 2018. There, he worked as the Student Ministries Pastor. Now, the show revealed them all packing up their stuff in Nashville. Of course, some of the other family members in the mega-sized clan helped them out.

We moved most of our belongings to TN a few weeks ago and my brothers have been staying at our place for us. (Thanks guys!) We are fast approaching our move date down to TN and we are super excited about the future! With changing states, our web-store will be closing on May 14. We hope to open the store again as soon as we have completed the legalities of licensure and taxes in Tennessee. To celebrate the move, everything in stock is 10% off with the coupon code MOVINGSALE. Thank you all so very much for your love and support of our small business. #moving #tennessee #packing #coupon #smallbusiness #handmade #sale

Tori talked about being ‘super-excited’

It’s no surprise that Tori’s so excited about the return to East Tennessee. After all, the family’s emotionally very close and supportive. And, the family’s all about family. She really missed them a lot while down in Nashville. In the show, she said to the cameras, “I am super excited about moving back with the family and being around them…I miss them, and a lot is going on right now, and I was missing out on all of it.”

At the church, Bobby also spoke about the Bringing Up Bates‘ family side of the move. He noted how much they enjoyed their time in Nashville, describing it as “absolutely incredible.” Bobby’s focused on his single ambition to be a full-time minister. But his top priority is his family. “My No. 1 goal is just to be everything I can for my wife and my little boy and the family that God’s given us,” he said.

Now we just need to wait and see if Alyssa and John Webster, with their three kids also make the move one day. What do you think? Will they follow Tori and Bobby and Brandon and Michael Keilen back to East Tennessee? Sound off your thoughts in the comments below.

Remember to check back with TV Shows Ace for more news about UPtv’s Bringing Up Bates.