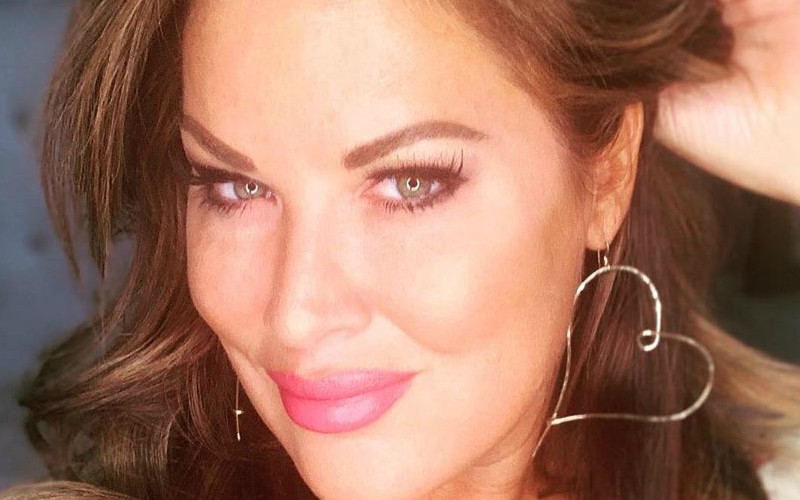 The Real Housewives of Orange County fans are shocked by the things Shane Simpson says about his wife, RHOC star, Emily Simpson. During his confessional interviews, he struggles to speak kindly of his wife, saying marriage to her is “extreme.”

Even Bravo exec and host of Watch What Happens Live, Andy Cohen, has noticed. He grilled Emily about her husband’s behavior and whether the divorce rumors have merit. Emily admits that her husband can be a “jerk,” but insists he behaves differently off-camera.

During Emily’s WWHL appearance, Andy got right to the point. He said, “People think that you are definitely going to get divorced.” Emily immediately shot those rumors down and defended her husband.

“I’m not trying to make excuses for him but I see a side of him that other people don’t get to see so I think that’s what makes up for it. I know it sounds awful but …when we’re alone and he says nice things. [And] he gets me cards and he writes nice things to me.”

Confirms That Husband Did Not Pass Bar

As fans know, Emily’s husband is trying to pass the bar to practice law. According to E! News, Shane took the bar a second time. The couple is still waiting for his results. The celebrity news site notes that only 31 percent of people pass the bar on the first try. Emily passed the bar exam in 2005.

Emily also feels that Shane’s bar exam took a lot of courage. She explains that no one knew except for her family that she was taking it.

“And for millions of people to judge and have opinions about it. I mean, I think that was a pretty brave thing to do.”

Season 14 of RHOC Isn’t Over Yet

Bravo recently dropped a mid-season trailer of all the drama still to come. Kelly Dodd and Vicki Gunvalson continue to argue. Shannon Beador and Kelly seemingly have some kind of fall out that affects their friendship.

In what looks to be a therapy session, Emily tells her husband how she feels. She says she feels bad when he talks down to her. The trailer doesn’t show his response. Instead, it cuts to Tamra and her son, Ryan Vieth’s therapy session. Ryan has been a prominent part of Tamra’s storyline this season.

You can watch the mid-season trailer below.