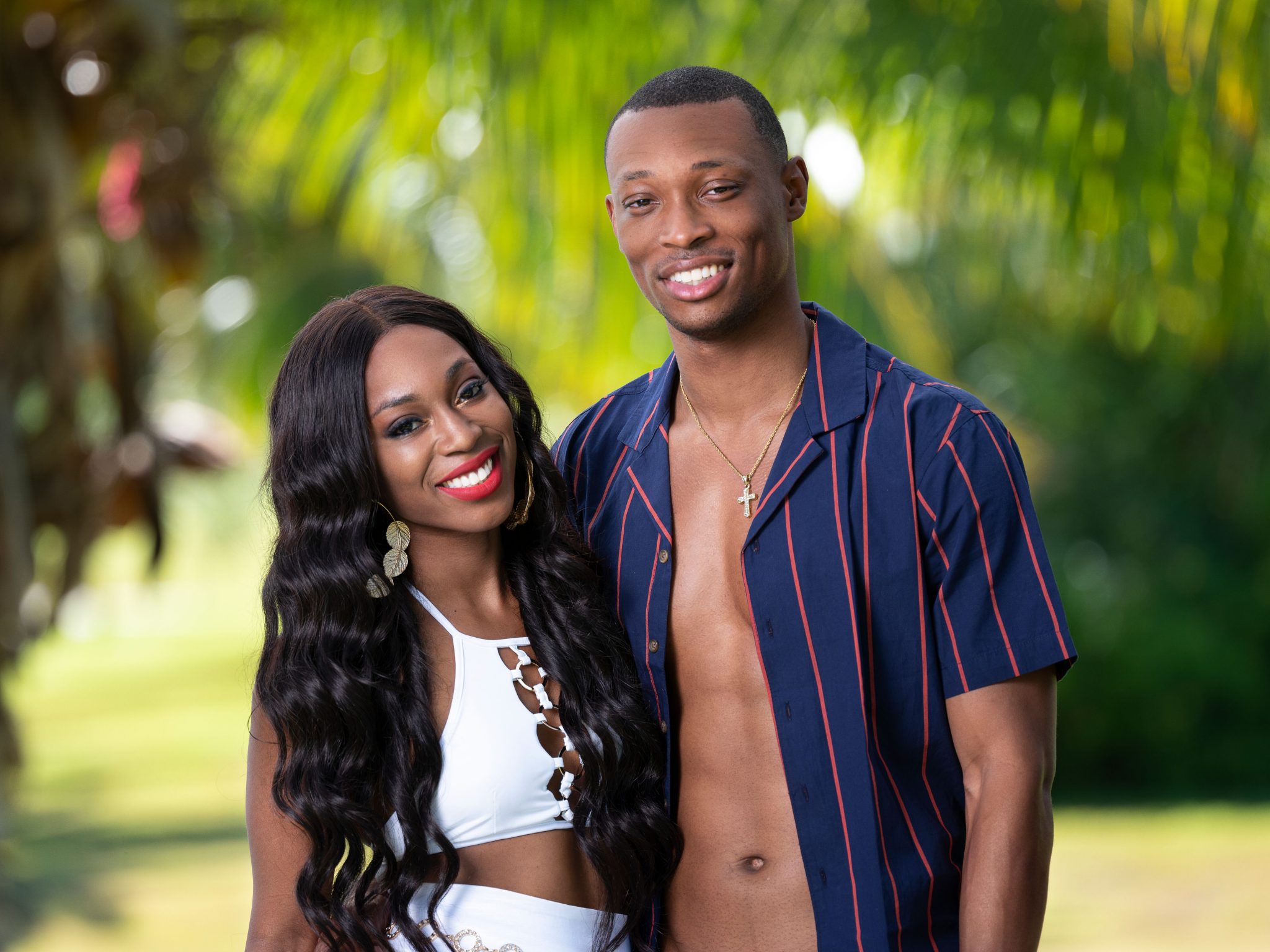 It is officially time for Season 2 of Temptation Island. The new season starts October 10 on USA Network. TV Shows Ace got the chance to talk to Ashley Goldson exclusively about the upcoming season. She is on the show with her boyfriend Rick.

What made you decide to go on Temptation Island?

Rick and I were at a crossroads in our relationship so it was a mutual decision to do the show. We wanted to try something new that would speed up our decision on staying together or going our separate ways.

Since Rick has cheated before, does that make this show even harder?

With there being infidelity in our past, of course, it makes this experience more of a challenge. However, it still takes us by surprise what happens.

Have you been able to watch any of this season of Temptation Island yet?

Yes – Of course! I’ve watched both the casting special and the first episode.

Did you get over being shy this season?

You’ll see that I grew out of that quickly because the guys didn’t really give us a choice. I had to accept that I was going to live with them for 30 days and that was the reality of the situation.

Do you regret joining the show?

I learned a lot about myself and how important self-love is. I do not regret this experience, it taught me a lot!

The second season of Temptation Island bring in four couples. They will all spend four weeks apart while they are with sexy singles trying to see if they are with the right person or not. Last season, Evan and Morgan met and fell in love. He left Kaci and is still with Morgan. You never know what will happen at the end of this season after the couples spend four weeks apart.

Braunwyn Windham-Burke Betrayed By Andy Cohen For ‘RHOC’ Firing?!
Thirsty ‘Too Large’ Fans Agree Dr. Procter Is A ‘Daddy’
Could There Be A TLC Birth Special For Jessa Seewald’s Fourth Baby?
Michael And Angela Deem Milking Their Baby Issues On ’90 Day Fiance’?
Khloe Kardashian Facing Backlash As Fans Accuse Her Of ‘Blackfishing’