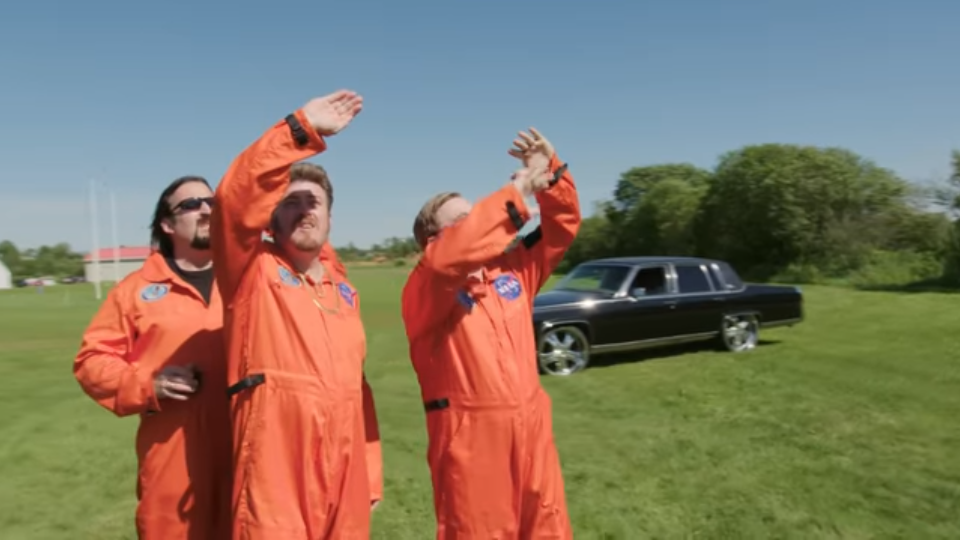 Trailer Park Boys filming is currently underway. Fans are wondering if they will get a live Season 13. The popular Canadian TV series features 12 full live seasons with one season as a new animated series. Die-hard fans expressed mixed opinions about the 10 episodes of the Trailer Park Boys: The Animated Series.

Loyal fans of the Trailer Park Boys were somewhat caught off guard when the series went animated earlier this year. The cartoon series left some fans disappointed due to its far-fetched storylines. For example, the beloved park supervisor, Mr. Lahey, was brought back as a ghost for the animated series. John Dunsworth, who played Jim Lahey for all 12 live seasons, passed away a couple of months after filming for the twelfth season ended.

Will there be a live Season 13?

The official Trailer Park Boys Facebook page teased most of last week that filming was underway. Starting on Tuesday, October 1, posts started hitting the page that the TPB were back on set. Comments from fans immediately began asking if they “ditched the cartoon” for another new live season. In fact, Mike Smith, who plays Bubbles, posted on his Instagram on Friday, September 29, that filming begins on Monday.

Fans have not received clarification on social media about what the current filming means for upcoming seasons of the TPB. Speculation only continues among social media comments. More than one fan comment on Facebook suggests that the boys are back on set filming for a new SwearNet-only series of the Trailer Park Boys. Apparently, Robb Wells, Mike Smith, and John Paul Tremblay had announced a new jail series to be filmed for their network, SwearNet.

Fans also commented that a Trailer Park Boys: The Animated Series Season 2 is in the works for release in March of 2020 on Netflix. The Trailer Park Boys subreddit confirms this theory, along with the jail series theory, in a post from five months ago. The post shared a tweet from Mike Smith that there is going to be a second animated series, as well as a series set only in jail. Some fans commented back that they’re excited for a new Trailer Park Boys season that takes place in jail. However, fans will more than likely have to subscribe to SwearNet to view the new jail series.

On October 3, Mike Smith also tweeted that it was good to be home with hashtag Sunnyvale Correctional Facility.