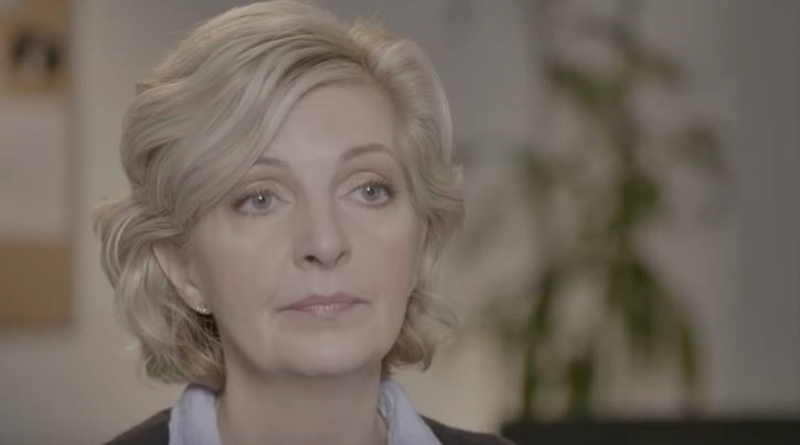 Taken At Birth by TLC comes as a three day special and runs from Wednesday, October 9 through Friday, October 11. The story brings us survivors of the Hicks adoption scandal from the 50s and 60s. Hicks, a doctor, took kids from their mothers and sold them. But, for those hoping to trace their real families, he left very few clues for them to follow. And, it doesn’t help that Dr. Thomas Hicks of McCaysville, Georgia died in 1972.

Appalachian History Net explains that “Hicks cared for the mundane health issues of local farmers and townspeople in the front of the clinic while performing abortions, which were illegal during that period, in the back rooms.” Provision even got made for the elites and wealthy to fly in and get rid of their unwanted offspring. But, not all of them were aborted, and some mothers went full term. The kids got sold off. If you wanted a baby nobody could trace back, then you forked out about $1,000.

Making it more difficult to trace back their parentage, the doctor kept no records of the moms. In fact, in many instances, the birth certificates showed the adoptive parents on the birth certificate. With an estimated 200 babies farmed out, many of them hunt down their real families. It’s a monumental task, as evidenced in Taken At Birth. Actually, Hicks lost his medical license for the abortion clinic but never got charged for selling the babies. Now, the kids live with consequences of that.

Cheatsheet noted that “Jane Blasio, the youngest of the Hicks Babies,” exposed the truth about the baby-selling scheme” in 1997. In the trailer for the Taken At Birth special, Jane says, “How, for nearly two decades, does a doctor get away with illegally selling hundreds of babies out the back door of his clinic? How does that happen?” Plus, the TLC show examines the possibility that Hicks might have fathered some of the children himself. These days, DNA testing helps with that.

Jane says she discovered that in some instances, the doctor lied to the young women who gave birth. He said the kid died, and then “he sold them.” As the “one-woman” investigator series notes, the kids lost their identities and their “whole lives .” Jane says she started life as “a black market baby.” Despite almost her entire life dedicated to unraveling the mess, “most of what went on remains a mystery.”

Still so many questions not yet answered

Hopefully, viewers see lots of happy endings. One person in the trailer met her real mom. But, Jane says “there’s still a lot of questions to be answered.” Making it even harder, the authorities “looked the other way.” In fact, Jane suspects their participation. So, if you want to find out more, be sure to check in with TLC this week on Wednesday, Thursday, and Friday at 9/8c.

Remember to check back with TV Shows Ace often for more news about TLC specials like Taken At Birth.