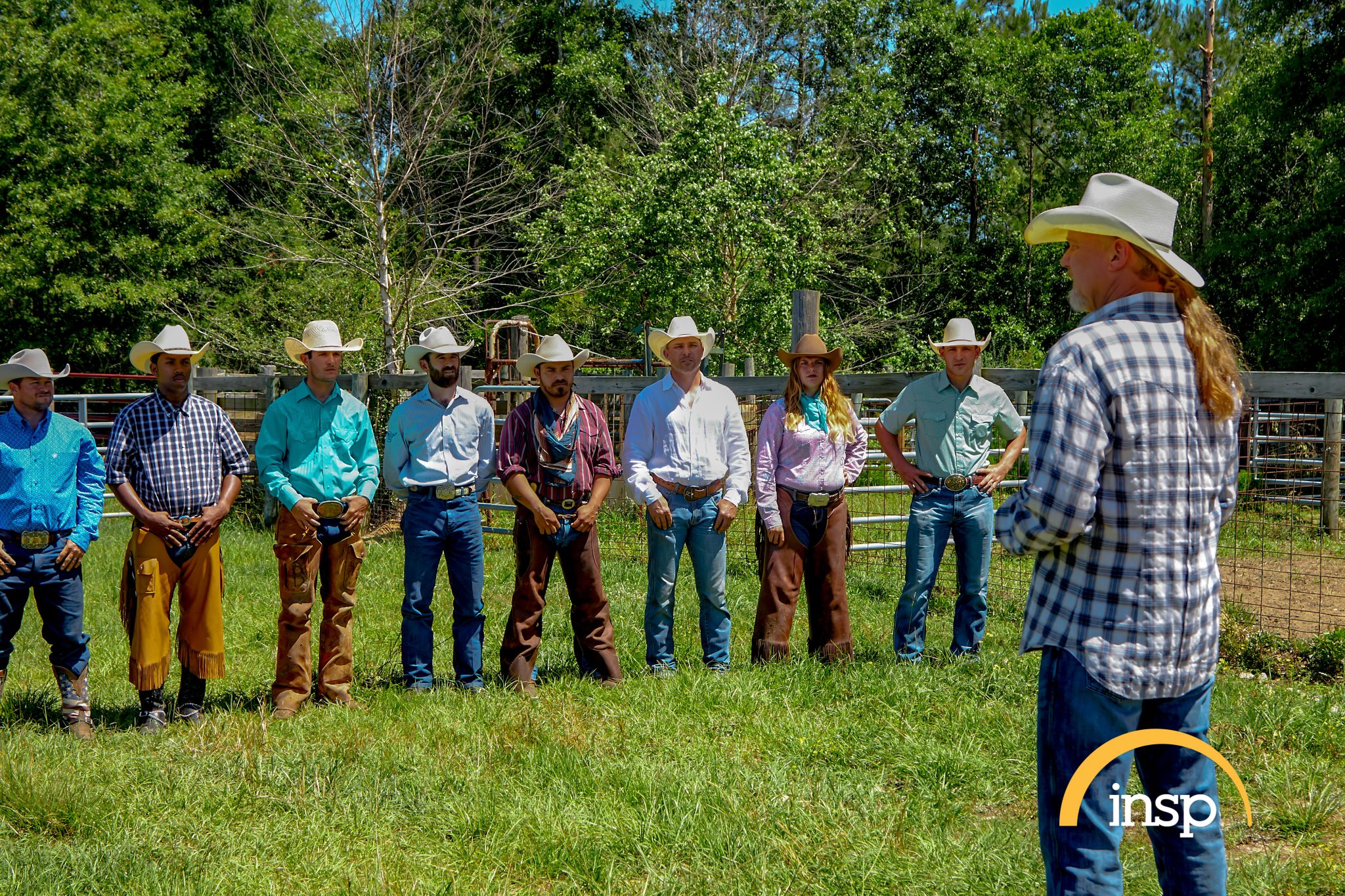 TV Shows Ace just recently got the chance to talk to two of the cowgirls from the new show Ultimate Cowboy Showdown. J Storme Jannise and Tara Powers were two of the girls on the show. When both applied, they weren’t sure if this was for just cowboys or also cowgirls, but it turns out they wanted both of them.

J Storme Jannise and Tara Powers were both on the first season of this show. They both loved how it went even though neither felt like they would ever be a reality television star. You can check out a preview below of what to expect.

Tara explained that the show was filmed in Alabama in an amazing setup. They had a bunkhouse to stay in and the guys and girls stayed separate. They were thrilled to find out it wasn’t a Big Brother type setup.

This show is a contest all about your cowboy skills. They compete in the type of things they do in everyday life, but they always had a “twist.” They could make it harder in some way or add a time limit. At the end of the show, someone won a head of cattle and a belt buckle, which is worth over $50,000.

How did they end up on the show?

Tara explained that her friend saw an ad on Facebook and thought she was a great match. Of course, she was unsure about it first. J Storme said she also had friends see it and show it to her. She never thought she would be picked. After she ignored several LA calls she didn’t know who were, they sent her a text telling her they wanted her on the show.

Tara asked a ton of questions before agreeing to be on the show. Once she talked to a producer, they eased her fears and she decided to join the show. Both girls would be interested in a show like this again if the offer came up. Tara loved being able to show the world what they really do every day.