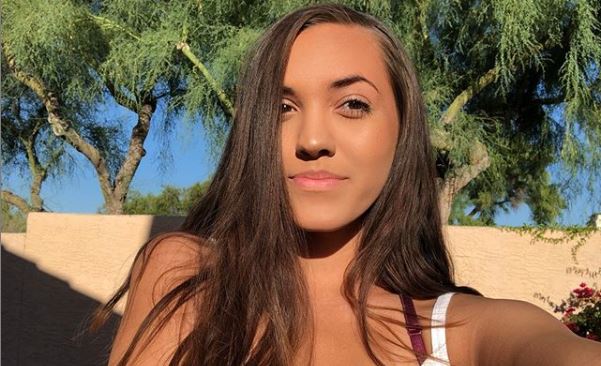 It looks like Max Schenzel didn’t get to go to prom. His girlfriend Chloe Mendoza posted several pictures from that day. Max isn’t in any of them. He didn’t post any pictures on his Instagram of prom. Check out what she shared below.

Sorry but I had the best dates.

The couple talked about prom and Max knew that Chloe would be upset. Chloe was more upset about not going to prom than him going to rehab. She did end up going without him, though, which was a smart move. Chloe was able to get her mom to sign a guest pass for him to go, but it didn’t end up mattering anyway.

Max’s posts during that time

If you look at Max’s Instagram during that time, there are no posts at all. He actually didn’t post for several months there. You can assume that this was probably while he was at rebah if he ended up going.

Starcasm shared back in May that Max was going to rehab. Prom was on April 28, so that could mean that he was already there. It looks like things just didn’t work out for him to get to go to prom.

Max had high hopes that they would let him out of rehab for the night, but his dad was sure that this would not be an option.

Don’t miss new episodes of Unexpected when they air on Sunday nights on TLC.