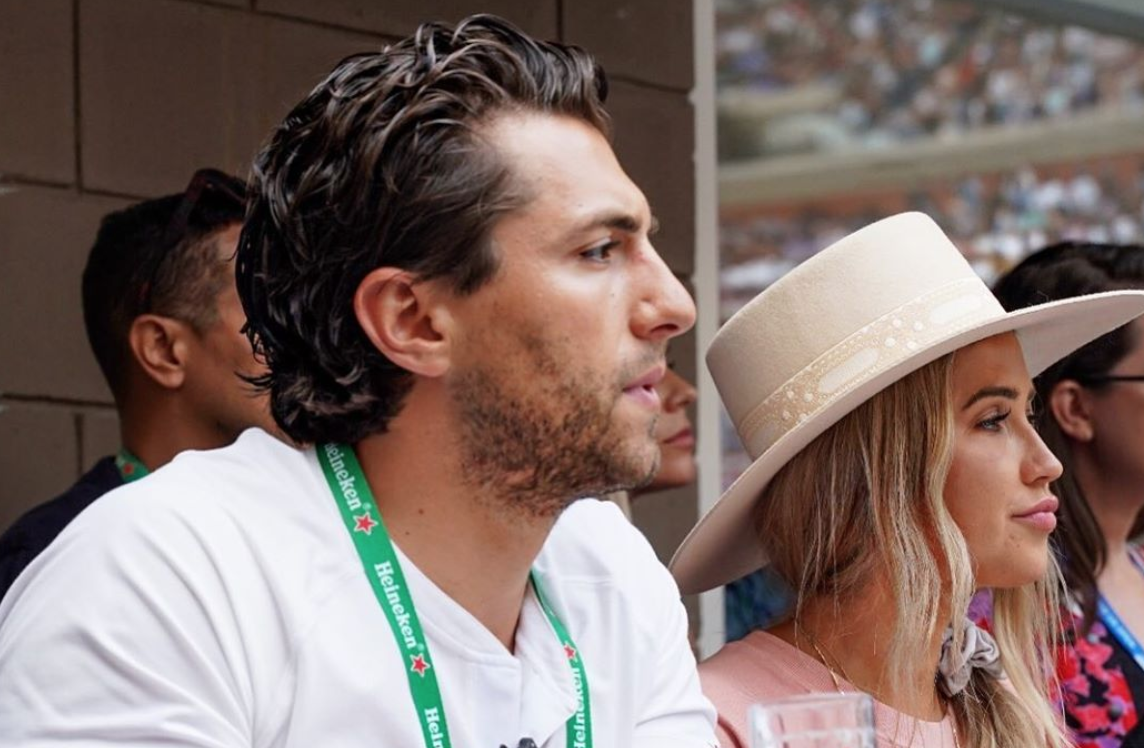 Former Bachelorette, Kaitlyn Bristowe, has been anxiously awaiting a proposal from her current boyfriend Jason Tartick. Although the two haven’t been together for even a year, she still thinks it’s coming soon.

According to Showbiz CheatSheet, Kaitlyn is pretty sure that will happen soon. However, since she is always waiting for it, she says she is scared she will actually mess up the real moment.

“Every time I’m like, ‘Oh my, God. Is today the day?’” Kaitlyn said according to Showbiz CheatSheet. “I’m probably going to ruin the day because I’m going to be like, ‘Oh, here it comes! I know this is it!’”

Even Jason agrees that his girlfriend is pretty impatient when it comes to the big moment.

“We were just at Yellowstone on a family trip, hiking in the woods. She’s like, ‘Are you proposing?’ I’m like, ‘We’re muddied up. Not that there’s anything wrong with that. [But] No,’” Jason revealed.

Tough go this Sunday but next Sunday Buffalo fans are taking over the city I currently call home, Nashville…I’ve recruited these two gems to join me! Who else is on board?!?

She’s got to be so excited waiting for the big moment, after all, it’s literally life-changing. It sounds like their relationship is pretty strong too. That can (hopefully) only mean good things for the impending engagement ring. Kaitlyn only had three (kind of understandable?) rules when it comes to the engagement.

First off, she doesn’t want a Neil Lane ring. Okay, so Neil Lane makes amazing rings, but maybe Kaitlyn doesn’t want to be just like every other member of Bachelor Nation. Next, no double halo. That just sounds like personal preference, totally allowed. And finally, no jumbotron proposals. Super understandable, especially if it’s Jason’s favorite team.

Apparently, the two are doing so well together and are always having fun and supporting each other. Both of those things are so important when it comes to a relationship.

“I didn’t realize a relationship could be this easy and that I could be this happy with somebody. It’s just so easy,” Kaitlyn revealed. “We just have a really healthy relationship, healthy communication, and we build each other up.”

That’s basically the cutest thing ever. However, if anyone was hoping to see the marriage on TV they will have to find it somewhere else. The two have made it clear that after what happened at Chris and Krystal’s wedding, they will not be having their special day broadcast.

Do you like Kaitlyn and Jason together? Let us know what you think in the comments below.