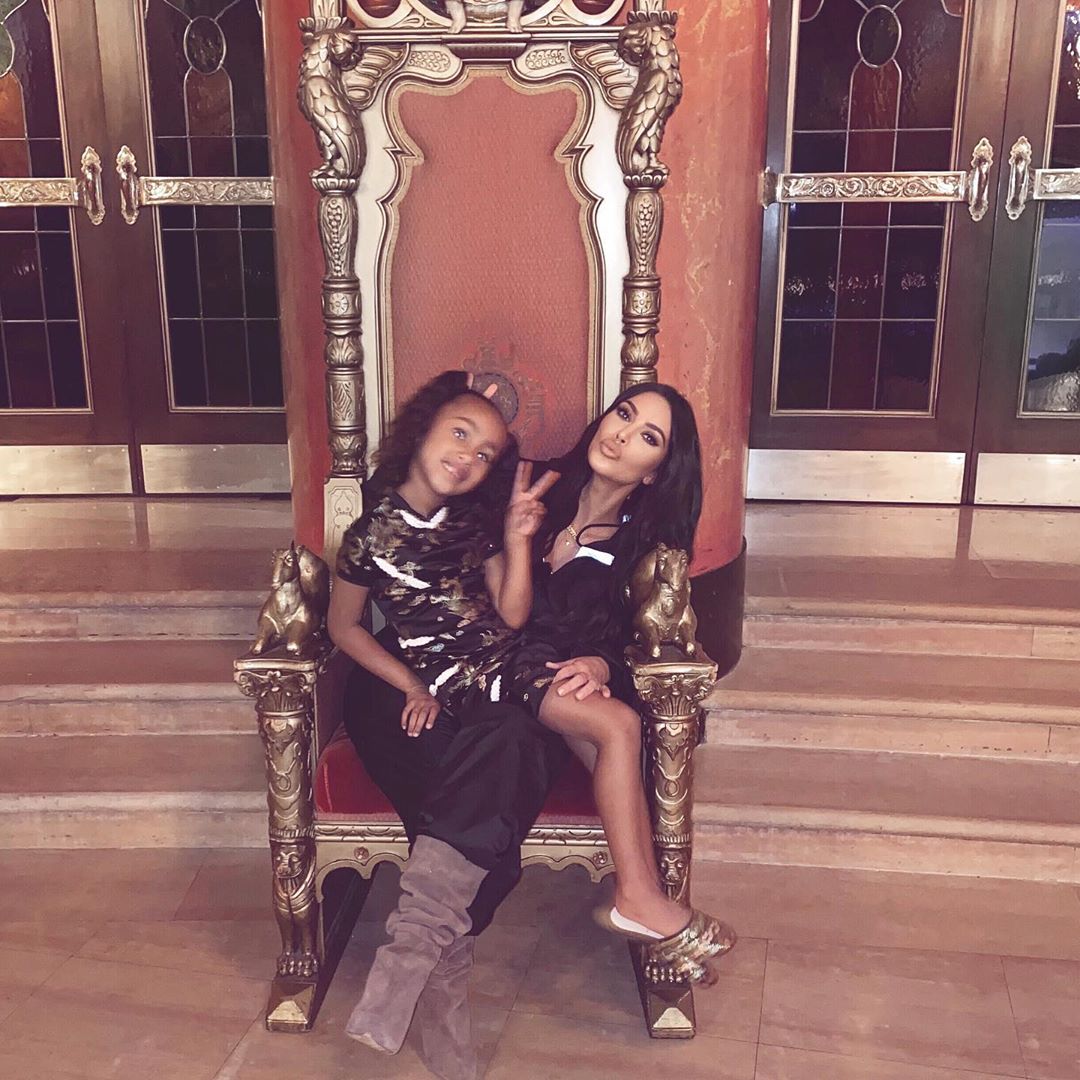 Many people saw the series on Netflix Making a Murderer. Now, Kim Kardashian West wants to help one of the subjects get clemency. The documentary examined the events leading up to and after the murder. The show gained popularity and sparked a conversation about whether the convicted killers were indeed innocent.

Brendan Dassey has served thirteen years according to the NY Post. He went to jail in connection with a murder from 2005 of freelance photographer, Teresa Halbach. Authorities charged both him and his uncle with first-degree intentional homicide.

He wrote a letter she retweeted asking to be pardoned because he was innocent. According to ABC 13, Dassey said “I just wanted it all over with, so I said whatever they wanted to hear, you know?” This was during his Wrongful Convection appearance.

He said he wanted to go home, get a job involving video games and one day have a child of his own. Kim tagged the Wisconsin governor Tony Evers. The article says Dassey’s chances of getting a pardon aren’t that great. Evers has rules for pardons that prevent those still serving their sentence from getting a pardon.

Since Dassey was a teenager at the time the killing occurred, the lawyer says investigators used improper techniques. Dassey has a low IQ and they promised him he’d be let go if he talked about the murder.

The KKW Founder Is Passionate About Helping People Get Clemency

According to People Kim Kardashian West hopes to take the bar in 2022. She’s following in her father’s famous attorney footsteps. Kim did attend Pierce College in the past but she did not graduate. California allows you to pass the bar without going to law school. You do this by reading the law and doing an apprenticeship. Kim has started a four-year apprenticeship with a San Diego firm. She can continue her studies for three more years after she passes the “baby bar.”

Kim Kardashian West has been making moves to help free people she believes have been wrongfully imprisoned. Most notably she was able to convince President Trump to release Alice Johnson who’d been in jail for over twenty years on a drug charge.

Stick with us at Tv Shows Ace for the latest Kardashian related news.