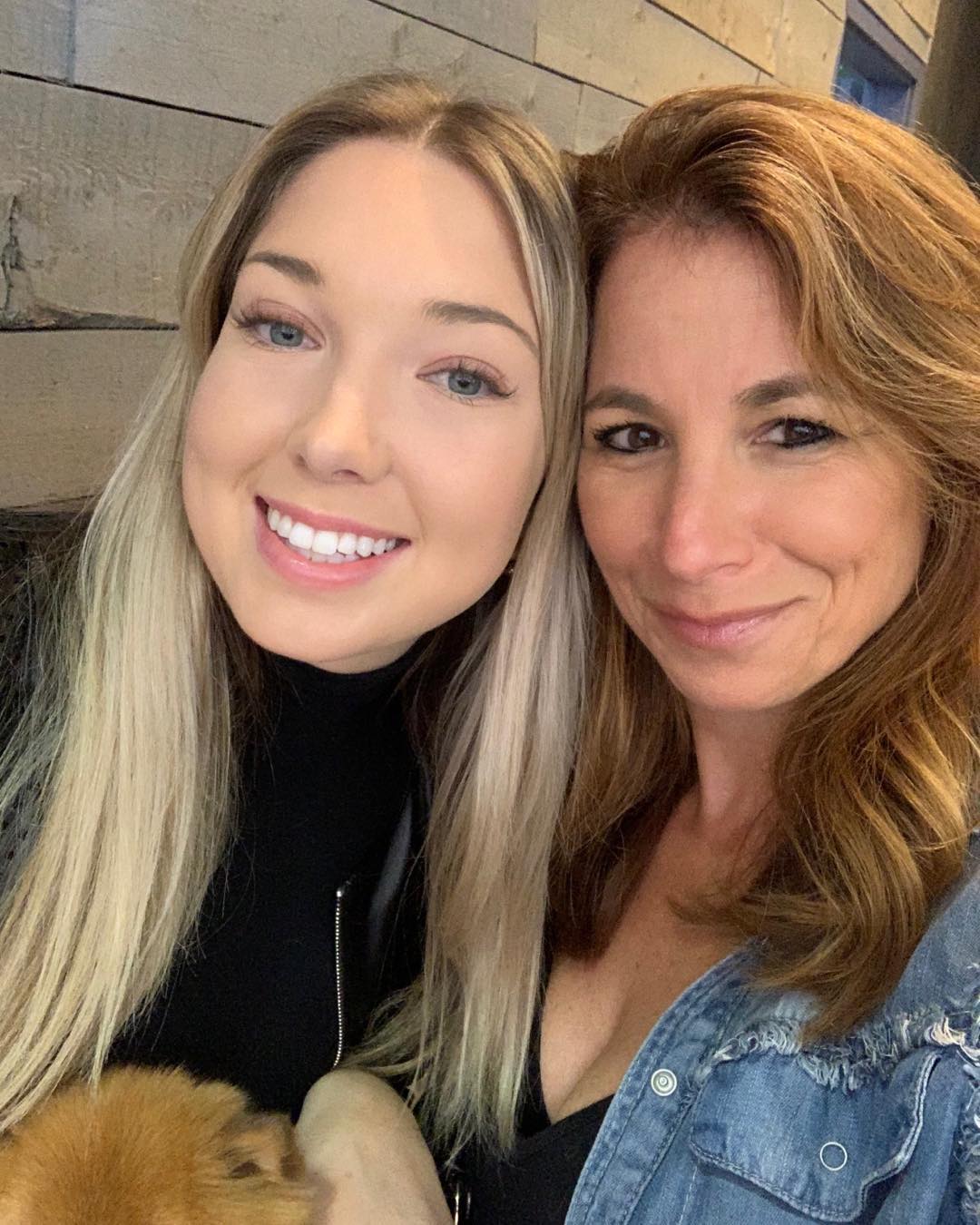 It’s no secret Jill Zarin and Ramona Singer were fighting a lot on when both were on RHONY. Jill has now said, Ramona’s husband at the time, Mario Singer, also fought with her. In an interview on Jeff Lewis Live, she talked about an argument they had that got physical.

Ramona and Jill Zarin fought about everything. Following an explosive reunion, Jill and three of her co-stars got the ax.  At the time she said the show was “toxic.” She believed it encouraged the fighting for better ratings. She said it felt like they had to fight.

Good morning from the #fireislandpines! Thank you Elisa and Rich for another amazing weekend we will never forget. Even though we forgot to take photos together! Heading into the city to go to the Gift Show at Javits today for design inspiration. #mondaymorning #happyday #javitscenter #giftshow #newyorkgiftshow

In the fourth season Ramona’s husband, Mario Singer wasn’t happy about the way Jill was speaking about his wife. That’s when the altercation she discussed with Jeff took place at a party they were at together in the Hamptons.

What Did Jill Zarin Say About Mario Singer?

Jill Zarin said it was during an argument she had with Mario that he pushed her. Reps from Mario deny these allegations, according to People. Jill said she thought about calling the police at the time. She went on to say he had a very bad temper.

Jill said: “Mario comes over to me and he puts his hands on me and he pushes me and goes, ‘I don’t like the way you talk about Ramona.”

She added that he came at her in an aggressive manner.

She called for her husband at the time, Bobby Zarin, to get over to her and help.  Bobby asked her what he wanted her to do about him pushing her. She did say Mario left her alone after that. So, she thinks Bobby went and had a conversation with him. Jill said she had lots of witnesses and it happened.

Was Mario Singer Hot-Tempered All The Time?

Jill said she didn’t know if he was ever abusive physically with Ramona, but she said she knew he was verbally abusive.

Our girls are all grown up!! Oh how time flies by! #mothersanddaughters 🧡

A representative for Mario insists the entire thing is ridiculous. They claim he wasn’t abusive at all. The rep said that’s all in the past and they’re friends now. Jill Zarin did tell Jeff Lewis she’s seen Mario since and she was very nice to him. Her and Ramona recently shared a post posing with their daughters. So, it’s unclear why Jill brought this old feud back up.

Share your thoughts on why she’s rehashing old news in the comments down below.