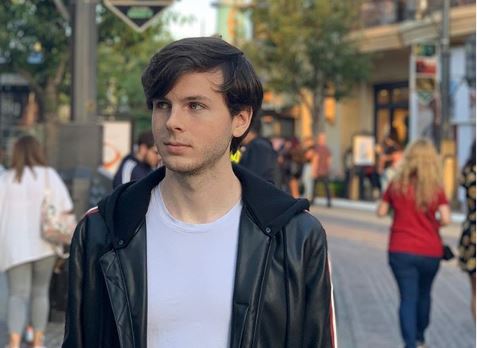 The fans of A Million Little Things are always trying to figure out what is going on. At the end of the latest episode, they really made it sound once again like Jon could be PJ’s father. So could this be the case?

Hollywood Life shared an interview with Chandler Riggs, who plays PJ. You have to remember that last season on A Million Little Things PJ found a video that was sent to Barbara from Jon. Chandler talked about this saying, “With the discovery of that video, it kind of sends him crumbling apart and really on this quest to just get those questions answered. He’s really just looking for anything he can find out about Jon.”

just over a month until @millionlittlethingsabc returns!! go get caught up on hulu or something so you don't feel left out when everyone is freaking out about what's going on with my character

PJ will be seen a lot more this season as well according to Chandler. Rome and PJ have a friendship that is blossoming and he can also get answers about Jon from him. It sounds like he won’t stop until he finds out if Jon is his father or not.

Could Jon be his father?

Jon being PJ’s father fits perfectly. The thing is this show is known for throwing us a curveball now and then. It might just be a bit too simple if Jon is the father. They do look a bit alike, though.

An affair between Jon and Barbara totally fits, though. PJ is looking for his father and this connection just fits up. Now that he has talked to Rome, everyone could get involved in figuring out this mystery.

Fans are just going to have to wait and see when A Million Little Things reveals who PJ’s father actually is and hopefully, it happens this season.

Don’t miss new episodes of A Million Little Things on Thursdays. Hopefully, this mystery will be solved before the season is over.