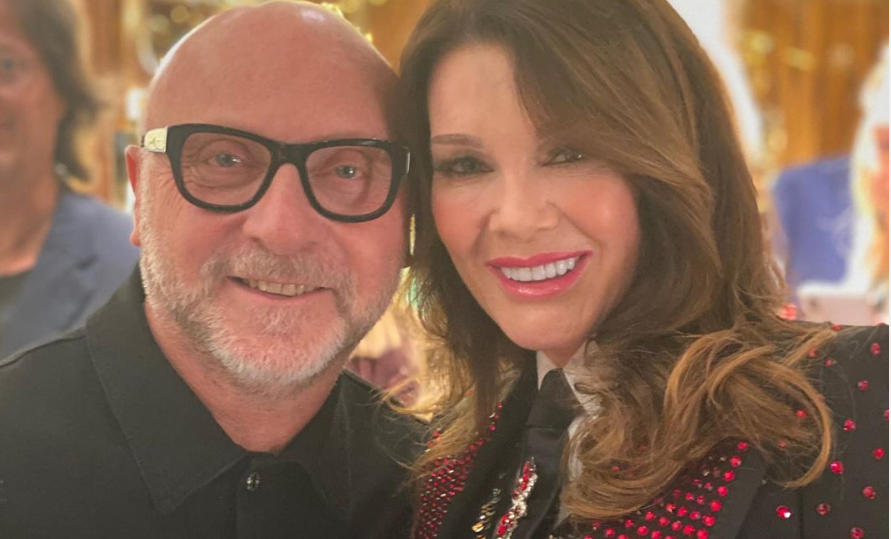 Sarah Paulson was given a lie detector test by Vanity Fair and they asked her all things Real Housewives. She said she was a huge fan of the series and would definitely be on RHONY if she reached that point in her career. The American Horror Story actress said she thought the show would be okay without Bethenny Frankel. She didn’t have the same thing to say about Lisa Vanderpump when asked the same.

She said one time she met Lisa Vanderpump at a party and she wasn’t that nice to her. Following that comment she asked if she would get in trouble. Paulson said she didn’t want her to come after her on Twitter because that’s what the housewives do, but she wouldn’t miss her on the show. She said she’d miss the dynamic she brought to the group. Lisa waited a bit to come back but then she did it in the most Lisa way.

How Did Lisa Vanderpump Respond To The American Horror Story Actress?

Lisa Vanderpump tweeted, “I am sorry, not sure I know her and I don’t believe or remember meeting her. Fans immediately drew parallels with the time Mariah Carey said,  “I don’t know her,” when asked about Jennifer Lopez. She later said it was because she needed to avoid saying something bad, so she said nothing. It still is a meme that’s shared often.

Lisa said, “I try to be nice to everybody.” Lisa Vanderpump has been focused on being excited about the new season. She said the cast looks gorgeous.

Lisa also said that she meets hundreds of people a week in her restaurants and appearances so knowing who everybody is impossible. C Vanderpunk responded with a picture of LVP with Sarah Paulson. He says, “she’s even holding Giggy.” It’s true in the picture below, Sarah holds Giggy and looks thrilled.

Lisa, I wonder what Sarah Paulson has to say about this photo, she’s even holding Giggy.🤣🤣🤣🤣🤣 pic.twitter.com/dKFiHgGG9S

According to Tom Schwartz, and Hollywood Life the cast filmed the new opening credits for the show and Season 8 is getting real. Brett Caprioni, Dayna Kathan, and Max Boyens were along for filming as new cast members. Boyens is the manager of Lisa Vanderpump’s other restaurant Tom Tom. Brett is a fitness pro. There will be a lot of drama this season as there always is. A new younger cast joining the OGs will things up.