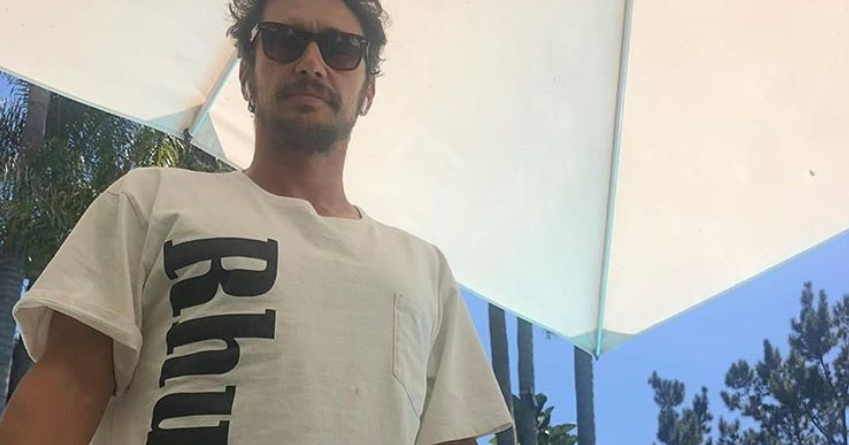 James Franco is in trouble with students from his acting school.

This is despite being a supporter of Time’s Up and wearing the pin to the Golden Globes. Time’s Up being a movement against sexual harassment. One that has raised a lot of money.

Two women (Sarah Tither-Kaplan and Toni Gaal) attended his acting school in hopes to further their careers. Instead, an uncomfortable environment was waiting for them. An environment with auditions and film shoots that exploited them.

The James Franco acting school promised the women roles they never received, per The New York Times. Franco opened the studio in 2014 and owned it with Vince Jolivetee. They are both defendants in the lawsuit which also includes the general manager of their production company, Jay Davis.

What Happened At The James Franco Acting School?

NPR tweet reveals two Sarah Tither-Kaplan and Toni Gaal are suing James Franco and his company for damages. These damages are for the company forcing them to film uncomfortable and unnecessary intimate scenes and shoots.

One of the available classes focused on intimate scenes. They were, “routinely pressured to simulate acts that went beyond the standards of the industry.”

Other women can join the open lawsuit if the school exploited them as well.

Miss Gaal said she auditioned for an intimate scene and received a call-back. They did not like when she voiced her concerns.

Miss Tither-Kaplan alleges Franco removed the plastic guards covering the actresses privates while he simulated acts on them for a scene with multiple people.

The lawsuit states James Franco and his partners, “engaged in widespread inappropriate and sexually charged behavior.” She claims they used the power of being mentors to exploit and harass.

They also tweeted they’d reached out to James Franco and his representation for a response.

There will be more to this story unfolding as more details come out from the girls and about the lawsuit.

Does this news shock you? Do you think these women speak the truth? Sound off in the comments down below.