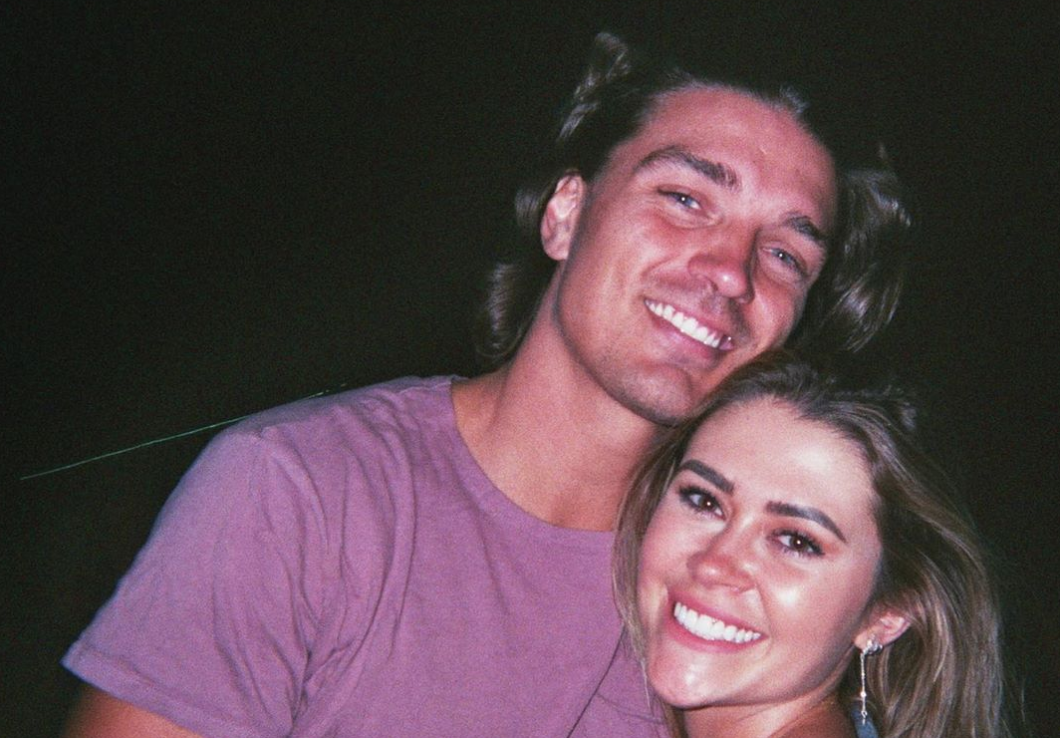 Dean Unglert and Caleynn Miller-Keyes left BiP together at the end of the season. However, it sounds like they won’t be actually getting engaged any time soon.

Dean and Caelynn on BiP

Dean and Caelynn met on BiP. Even though Dean wasn’t really looking for a girlfriend, the two really hit it off. However, Dean stopped the relationship and went home when he realized he wasn’t ready to fully commit and realized that Caelynn was.

Then, Caelynn fell for Connor in Dean’s absence. Long story short, Dean came back and got Caelynn back. Since then, they have been happy together. However, according to Showbiz CheatSheet there isn’t an engagement coming any time soon.

“Caelynn and my’s relationship is very new of course. We’re two and a half months into our relationship and things are going well. I don’t know, we’re obviously not on engagement level yet, that’s gonna take a little bit of time. But I think that that’s like an appropriate realistic standard that we’ve set for ourselves. We’re just gonna, like, date regularly and hopefully something happens and if it does: great, and if it doesn’t, we’re both individuals who are gonna be ok without it,” Dean said.

This philosophy makes so much sense. In the normal, not Bachelor, world, people do usually date for a while. When you are apart of Bachelor Nation, things move a million times faster. Dean and Caelynn don’t seem like they are trying to do what every other Bachelor Nation star is.

just a dirtbag and his beauty queen 😈

Dean knows that things usually go quicker in the Bachelor nation world. He says this is because they are really good at condensing timelines. However, he also knows that a lot of them don’t work out and he doesn’t want that to happen with Caelynn.

“So I think what we’re doing is focusing on what we want and what works for us and kind of forgetting about what people want from us. So we’re taking our time. We’re happy and that’s all that’s important I think,” Dean admitted.

What are they doing now

In the meantime, they look to be having so much fun together. They are constantly posting photos together on social media. It looks like they go on a lot of adventures together. What more could they want? It’s always nice when relationships that are created in Paradise actually last. Maybe there will be another Paradise wedding from those two in the next couple of years. Although, they don’t seem like the couple that wants the giant Paradise wedding.

Do you want to see Caelynn and Dean engaged one day? Let us know what you think about the couple in the comments.

Be sure to come back to TV Shows Ace for news on all of your favorite television show stars.