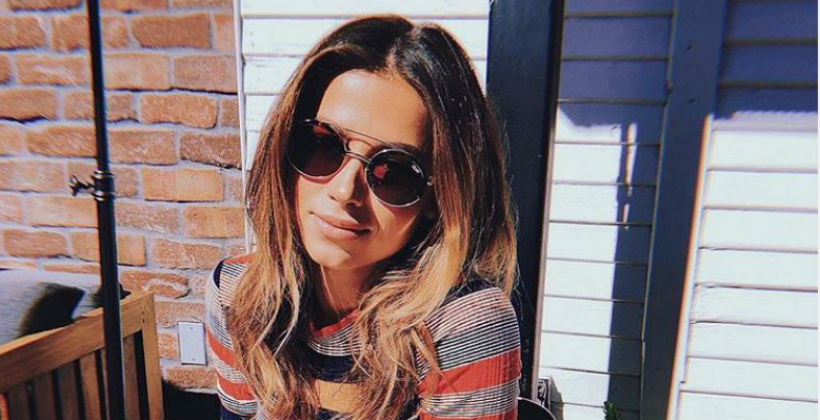 Kristina Schulman’s name has come up a lot among Bachelor fans over the past year. She dated Nick Viall, Dean Unglert and Blake Horstmann. None of these relationships have panned out for Kristina. However, now she is learning that perhaps Dean’s feelings were stronger than she realized.

Kristina’s history on The Bachelor

She started her time on the franchise during Nick Viall’s lead as The Bachelor. After not winning Nick’s heart, Kristina joined season 4 of Bachelor in Paradise. Kristina met and fell for Dean Unglert. There was a controversial love triangle with Dean, Kristina and Danielle Lombard. Kristina left after finding Dean and Danielle together.

After Kristina left, Dean said he might have made a mistake and he still had feelings for her. There might have been hope for the two, but on the reunion show both women discovered he had been trying to date them both. Most recently Kristina hooked up with Blake Horstmann at Stagecoach. She had a brief relationship with him in the fall of 2018, as well.

Kristina just found out Dean’s true feelings for her

US Weekly shared news that during this week’s podcast of Bachelor Happy Hour, host Rachel Lindsay told Kristina Dean’s true feelings for her. Rachel said, “Dean said he was in love with you.” Guest host for this broadcast, Demi Burnett, was apparently freaking out over the news. Demi even admitted she had chills. While Demi was shocked, Kristina was even more so.

Kristina said, “We’ve never said it to each other. I didn’t know. It was never verbalized but the feeling was mutual.”

She went on to say,”“Following [that season of] Paradise, for that following year, Dean and I tried still seeing each other. That was very insightful. I learned a lot from that relationship.” Kristina continued, “I’ve learned so much from it. I’ve dated since, and I definitely feel that I’m much stronger now. I’m not willing to put up with so much bullsh–t.”

What was different about Kristina’s second trip to Paradise

Kristina said that after seeing herself on season 4 of Bachelor in Paradise that she wanted to make some changes during her next go at it. She said, “I’m a very sensitive person. My sensitivity was perceived as weakness and I heard all about it.” Kristina said, “This time, going into Paradise, I wanted to come off stronger. You can still be sensitive, but you don’t have to deal with BS and I don’t think I knew the fine line to walk. I just went from one extreme to another.”

Will Kristina try a third trip to Paradise? Fans will have to wait and see.