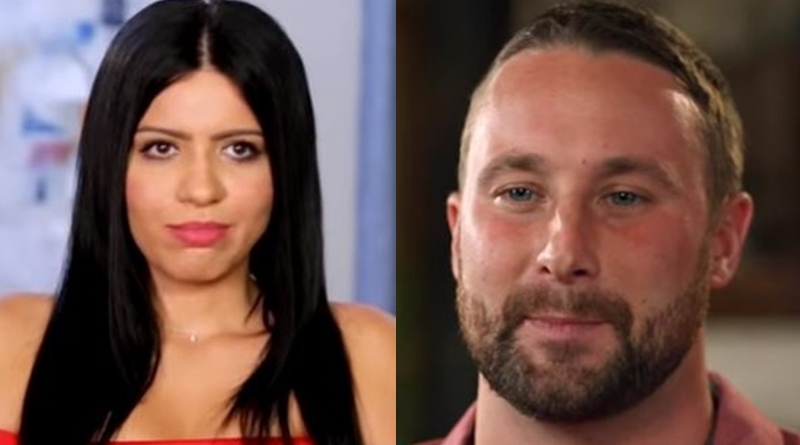 90 Day Fiance fans who love Larissa Lima really hope she starts dating again. Just the other day she posted “More Biggie” on Aladin Jallali’s Instagram, and fans hoped for something there. But now, more realistically perhaps, they talk about her dating Corey Rathgeber.

90 Day Fiance fans see Corey and Larissa Lima out together

Fans of the TLC show saw that Larissa Lima shared a short video of her out with Corey Rathgeber on IG stories. In it, she said, “Everyone keeps asking where he is so here…” Then Corey came into the pic and said, “Hi everybody, look who I found.” He waved and smiled before it cut off. Over on her IG page, Larissa also shared a photo of her and Corey. She tagged it, showing she was in Las Vegas, Nevada. That’s interesting, as Reality TV World reminds us his hometown is Mill A, in Washington.

In her post, Larissa said, “Look who I found here in Las Vegas.” Then she hashtagged it with #thankyounext and #coreyandlarissa. Immediately, fans talked about them as a couple out dating. One 90 Day Fiance fan said, “I think these two make a beautiful couple…💕💕.” Larissa responded, saying, “I agree.” Another fan got a bit more enthusiastic, saying, “Larissa, I really hope you two are dating bc not only are yall a great looking couple, but he also has a very sweet mother! He has been mistreated and deserves a good girl…I hope that if yall are dating that you treat him with lots of care. I know you deserve a great guy…Corey is a sweetheart, and he’s cute too!!”

Corey Rathgeber rumors of a breakup with Evelin

Fans heard that Evelin slapped at Corey who blocked her on Instagram, so she couldn’t send her birthday wishes to him. Naturally, that led to rumors of a split as well. But, many fans don’t care about that, as they grew very angry with Evelin, who they believed was just after him for the financial investment. Most 90 Day Fiance fans think Corey’s very sweet and deserves a better person in his life. So, it’s a bit amazing that some fans would wish Larissa on him. Many people, including her ex-boyfriend, Eric Nichols, agree that she’s a bit high-maintenance in the emotional stakes.

Those rather keen on a hook-up between the two commented a bit more. One fan asked, “Are u guys dating? He is a wonderful man.”  Another noted, “❤️ this… at least they can both be in the USA!” And, that’s a good point. But, others thought about Evelin. Another 90 Day Fiance follower brought it up. They wrote, ” I think Evelin would be really pissed if she saw this pic!! Have fun @coreyrathgeber_90.” But, with both of them freshly hurt by relationships, maybe he just called her and said he’d be in town for a few days.

What do you think about fans seeing Larissa Lima and Corey Rathgeber out together, and immediately start talking about dating? Do you think it’s likely? Sound off your thoughts in the comments below.