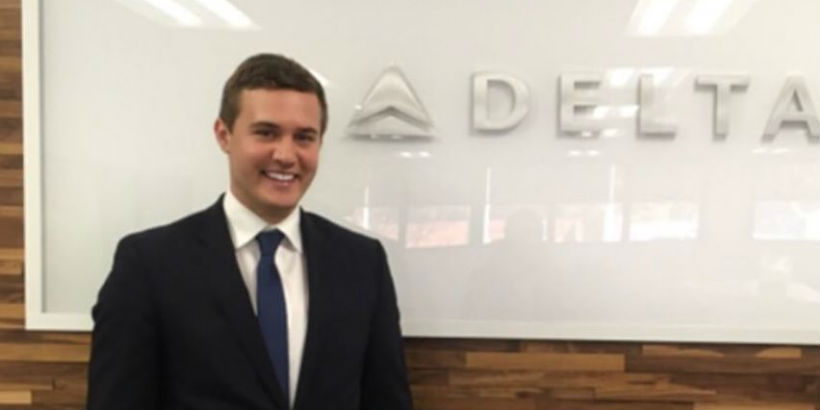 Pilot Peter Weber is living his best life as The Bachelor. He’s currently filming the 2020 season, more specifically week 4. Fans know they can count on Reality Steve to dish out all the spoilers as soon as he gets them. Often that is the same day as the date itself. Today that is definitely the case. Steve took to Twitter to share details about Peter’s date.

The Bachelor Peter Weber having a one-on-one date today

Peter and his 15 remaining ladies are in Ohio this week. Steve has been sharing for awhile now that the group would heading there for week 4. The first date for the week is a one-on-one. Peter chose Victoria Fuller for this one-on-one date. Steve has also been sharing for some time that part of the date would be attending a Chase Rice concert in Sandusky, Ohio. He confirmed earlier the location is Cedar Point.

Don’t confuse Victoria Fuller with Victoria Paul. Yes there are two Victoria’s this season and Miss Paul had a one-on-one with Peter last week.

The jump and hug on stage! pic.twitter.com/WsO6TlmZLA

The weather is not cooperating in Sandusky, but that didn’t stop fans and The Bachelor from having a good time. Everyone was given ponchos to wear while they waited for the show. According to Steve, Bachelor production even got on the microphone and said, “You can go ahead and send to Reality Steve. I don’t care.” He was going to spoil it anyway, so they might as well just go along with it.

Earlier in the day Peter and Victoria had the whole Cedar Point park to themselves and rode rides. The two look comfy and it appears they are enjoying each other’s company. One photo Steve shared on Twitter showed Victoria jump up into Peter’s arms, wrapping her legs around his waist  and kissing him.

There were also videos shared on Twitter of Peter and Victoria dancing on stage.

Reality Steve did point out a strange coincidence

Steve went on to say that it is not a coincidence and that Victoria “definitely had spent time with/hung out/dated Chase Rice pre-show.” He noted it will be interesting to see what comes of it, if anything. However, just after Steve shared this information he posted another update. He said, “Once they got off stage, Victoria was visibly upset talking to her producer with her arms crossed. Peter talked to Chase first. Then Victoria went to talk to Chase behind the tent w/ 2 camera crews filming the entire time. Soooo yeah, definitely more to this story.”

TRUTH: I get emailed a lot of things about contestants. Before the show ever started filming, I was emailed quite a few things about Victoria. One thing in the laundry list that was sent me was that she definitely had spent time with/hung out/dated Chase Rice pre-show…(cont)

(UPDATE): Once they got off stage, Victoria was visibly upset talking to her producer with her arms crossed. Peter talked to Chase first. Then Victoria went to talk to Chase behind the tent w/ 2 camera crews filming the entire time. Soooo yeah, definitely more to this story.

Stay tuned for more updates as they come in. Definitely do not miss this season of The Bachelor when it airs on ABC in January 2020.