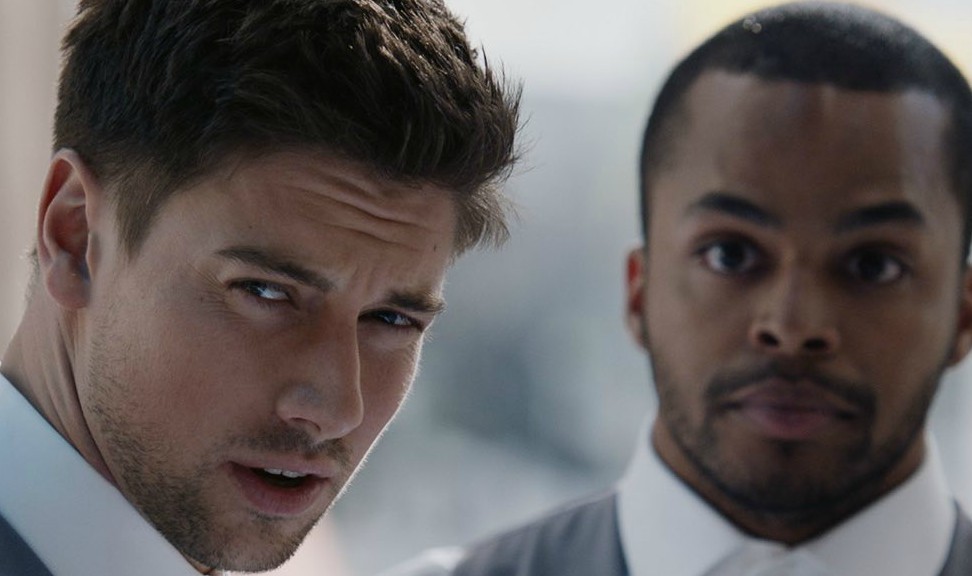 ABC brought the Miami heat this summer with their new show, Grand Hotel. Based on the original Spanish telenovela, the show was brought to ABC by actress Eva Longoria. She served as one of the show’s executive producers. The popular ABC actress also played a minor role in the series.

Her character’s death was one of the mysteries during the first season’s 13 episodes. Eva played the matriach of the Mendoza family who met an untimely death. Season 1 ended with the revelation that her husband, Santiago, was the father of the Jason character.

Eva Longoria also served as the executive producer for the Lifetime show Devious Maids. Roselyn Sánchez played the main character on Devious Maids. Eva appeared later in the show as an exaggerated version of herself.

In Grand Hotel, Roselyn plays the best friend of Eva’s character. She later marries Santiago herself and helped cover up the suicide.

Eva Longoria rose to fame as “Gaby Solis” on the ABC show hit Desperate Housewives. However, longtime ABC viewers know her from her days on the soap General Hospital. She played a Brenda Barrett lookalike.

In an interesting twist, Eva was briefly married to GH co-star Tyler Christopher. Vanessa Marcil, who played Brenda Barrett, was also romantically linked to Tyler at one point.

Eva had a lot of heartbreak in her personal life before meeting her now-husband in 2015. She was famously married to basketball player Tony Parker until he cheated on her.

Eva and her husband, José Bastón, were married in a lavish wedding in Mexico in 2016. She is stepmother to his three children from a previous relationship. The couple also welcomed a son together in 2018.

According to Variety, ABC recently announced the fate of Grand Hotel. The show will end after a single season. Grand Hotel’s Season One finale aired September 9th.

The show was a hit with critics but not so much with viewers. It averaged just 2.7 million viewers throughout its run. The scripted drama couldn’t compete with ABC’s unscripted shows, such as To Tell The Truth and Holey Moley.

Despite the uncertainty of a second season, the show ended on a huge cliffhanger. The lead character, Santiago, was shot and presumably killed by an unknown assailant. Many of the other stories wrapped up, particularly the main question of “What Happened to Sky?”

Fans will never know who shot Santiago. As far as summer shows go, Grand Hotel, was a flirty, fun show that perhaps could have been a hit if shown during the regular season.

Grand Hotel also starred Lincoln Younes, Anne Winters, Denyse Tontz and many other Latino actors. Married With Children icon Katey Segal had a brief role on the show, as well.

Fans should stay tuned to Eva Longoria’s social media to see what her next move is. She’s already an actress, producer, director, and mom to a new baby.

‘General Hospital’ Leak Revealed About Jason And Carly’s Wedding?
New Picture Of Fern & Ivy Seewald Surfaces On Reddit…Kind Of
Chrishell Stause Gushes Over The Bouquets Jason Oppenheim Gifted Her
’90 Day Fiance: The Other Way’ Spoilers: Did Ellie & Victor Break Up?!
Courtney Waldrop Says Rawlings Is Left Out Of Latest Family Function See Why