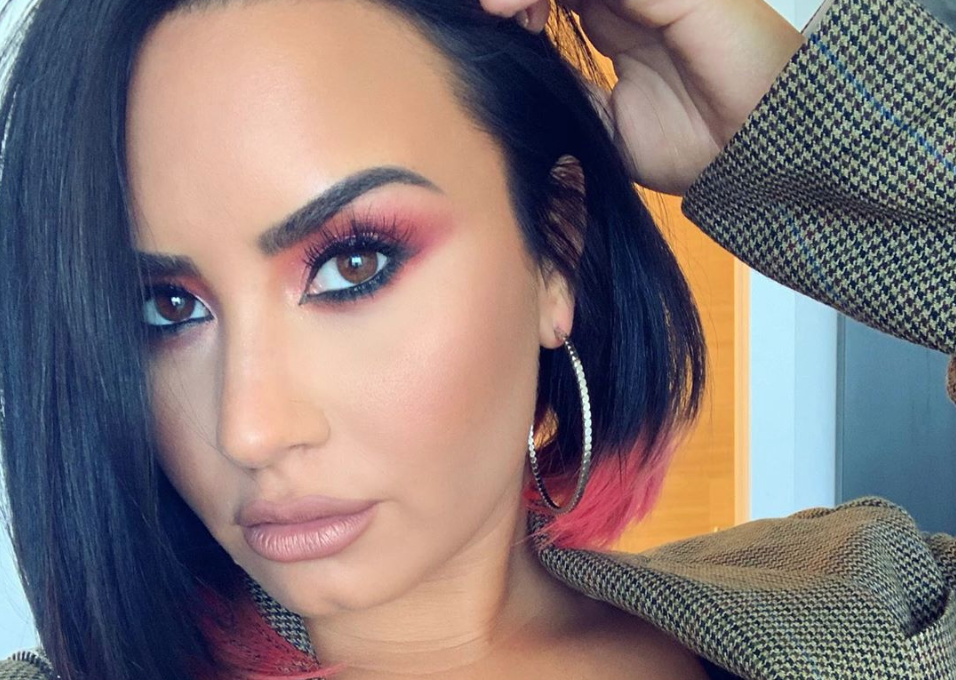 Hannah Brown, from The Bachelorette, can use all the friends she can get, and surprisingly she found one in Demi Lovato. Hannah is opening up about their relationship, and honestly, they are goals at this point.

Demi Lovato is loyal to ‘The Bachelorette’

Demi Lovato is really showing her friendship with Hannah Brown. The pop star has been super supportive of Hannah’s journey through The Bachelorette and this season of DWTS. According to Life&Style, Hannah says Demi is always there for her. how cute and unexpected is that?

“She’s so great. I’m just really thankful for her support through everything,” Hannah said. “I mean, she is always there. … That’s what I need right now is just a friend that is supportive of — and understanding of — what, like, this new life has been and she knows it on a much bigger level than I do.”

Hannah gets a lot of crazy things thrown her way, so it’s probably nice for her to have someone on the outside that she can always count on. Hannah says their need for friendship is what actually brought them together. They were actually both in need of a friend and so they found each other. It doesn’t get much better or more simple than that.

Demi gets close to a lot of Bachelor Nation

Hannah isn’t the only one Demi is getting closer with. Apparently, she’s also officially casually dating Hannah’s ex-boyfriend Mike Johnson. That’s not confusing at all.

The two have been seen flirting on social media together and have even gone out on dates. Apparently, Mike is just what Demi looks for in a guy. Since her struggles getting out of rehab, she is finally feeling comfortable enough to open herself up to a partner again. Mike just might be the perfect person. After all, he is like the sweetest guy ever and they would be adorable together.

Do you love to see Demi get so involved with Bachelor Nation? Let us know what you think in the comments. Be sure to come back to TV Shows Ace for news on all of your favorite television celebrities.