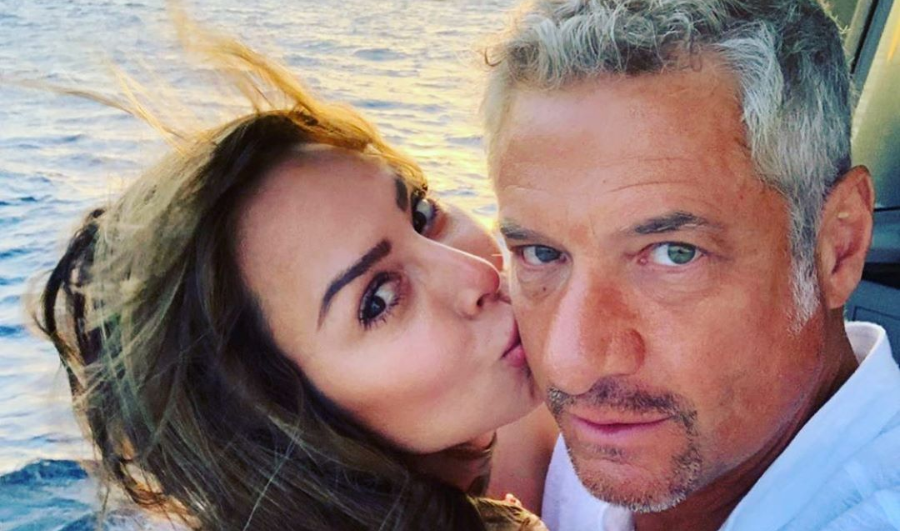 Kelly Dodd of RHOC has been very vocal about her feelings for Vicki Gunvalson in interviews and on the show. They are not the warm and fuzzy feelings felt between friends, that’s for sure. Now, it seems like Dodd has heard yet another reason she shouldn’t like the recently demoted housewife. In the episode airing on October 1st, Kelly Dodd learns more about the things Vicki has said about her. She’s talking to Emily and Braunwyn about Vicki. Emily interrupts her and says, “do you want me to tell her what else she said?”

Fans have already been involved in the whole train rumor and witnessed fighting between the two RHOC stars before. Kelly Dodd has repeatedly said she wanted nothing to do with Vicki and still doesn’t.

Having a party @rickleventhal house.. I ❤️u so much!! Leaving tomorrow to see my Jolie ..See you in Canada 🇨🇦 in a week … 5th country together..

What did Vicki say about Kelly Dodd now?

In the perpetual merry-go-round of wondering what Vicki said, fans are thinking, “Here we go again.” Emily then proceeds to tell Kelly that Gunvalson said she couldn’t step foot at her daughter’s school.

Kelly immediately responds and asks what she’s talking about screaming as she goes to get her phone. She says, “Let’s call the school to Emily and Braunwyn to prove she’s lying.”

The two housewives say that’s not necessary because they believe her. She calls her ex-husband while asking if she’s insane. She asks on speaker phone if she can go to Jolie’s school. He says of course she is and calls Vicki some choice words. Kelly says that Vicki is insane and a psychopath. Kelly Dodd has a short temper, especially when it comes to someone talking about her or when it involves her daughter.

Did the reality star have to go to anger management?

According to Bravo, there was a rumor that the network made Kelly Dodd go to anger management after she hit Shannon Beador. Not only did she hit Shannon with a mallet, but she also hit Gina Kirschenheiter on the head with her hand. There have been reports according to All About RH it might be a story line for the new season.

An insider on the show said Kelly’s behavior was a possible legal liability and putting Bravo at risk. According to the report Bravo forced her to go to anger management. There’s also a report that Kelly had attacked a woman in a bar in San Diego. There are possible legal consequences coming from that attack.