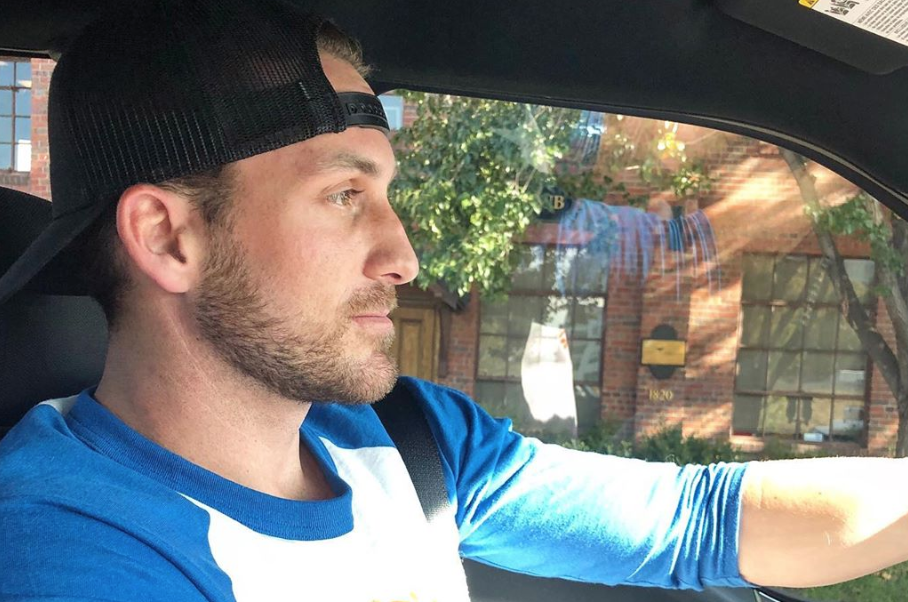 Chase McNary, star of The Bachelorette, has been all over reality TV. However, not all of it was good though. Turns out, he really disliked his time on MTV. Now, he’s opening up about it.

According to F10, Chase is talking about his time on MTV after he stared on The Bachelorette. It sounds like it wasn’t all fun and games. Apparently, he doesn’t like how their reality shows are produced.

“I went over to MTV. … It was definitely something I learned from and if I went back, I probably wouldn’t do it again, and I’ve been pretty vocal and outspoken of advising other people not to do that,” Chase said.

Chase says that the shows he was a part of on MTV didn’t represent him and his true personality very well. Not only that, but the network is very different than ABC in that they have a “different feel” and “different following.” That definitely makes a lot of sense. It’s not always the same people that like Bachelor Nation that also enjoy shows on MTV. They are two very different things.

Originally, he admits that he switched networks because of the money. However, Chase didn’t want MTV to define him so he’s excited to get back with ABC after all this time. That way, he can really be himself.

“And it crushed me for a while, so it feels good to get back with ABC and have a little touch back into Paradise and to show the world who I really am and not let MTV, kind of, define me. … New network, new following, new, new, new. I’ll be the first. Kind of the pioneer to cross that bridge and it didn’t pay of,” Chase admits.

Bye summer 🤕⁣ ⁣ Yesterday I launched my high powering, low priced probiotics from CreateU and tbh… it’s been pretty surreal. ⁣ ⁣ All summer I’ve been working on my body, my mind, developing revel social, and really establishing CreateU in the nutrition space. ⁣ ⁣ If you know me at all, being active and staying fit is super important to me. ⁣ ⁣ And it all starts with digestion! ⁣ ⁣ Although summer is leaving us… I’m still going to get my workouts in and get my digestion on track 😼. Even after my weekends filled with good food, awesome football and parties with a couple drinks. ⁣ ⁣ Join me on good health… link in bio for any product you want. More coming soon ❤️ ⁣ ⁣ #createu

Chase got the chance to compete for love again on season 6 of Bachelor in Paradise where he had a short fling with Angela Amezcua. Unfortunately, he ended up leaving Paradise single once again. Hopefully, that doesn’t change his mind when it comes to ABC verus MTV. However, for now, he’s just focusing on running his bar that’s located in Denver and trying to open the second one in Austin.

Do you agree with Chase? Did you like him better on The Bachelorette and Bachelor in Paradise or on his MTV shows? Let us know your thoughts in the comments.