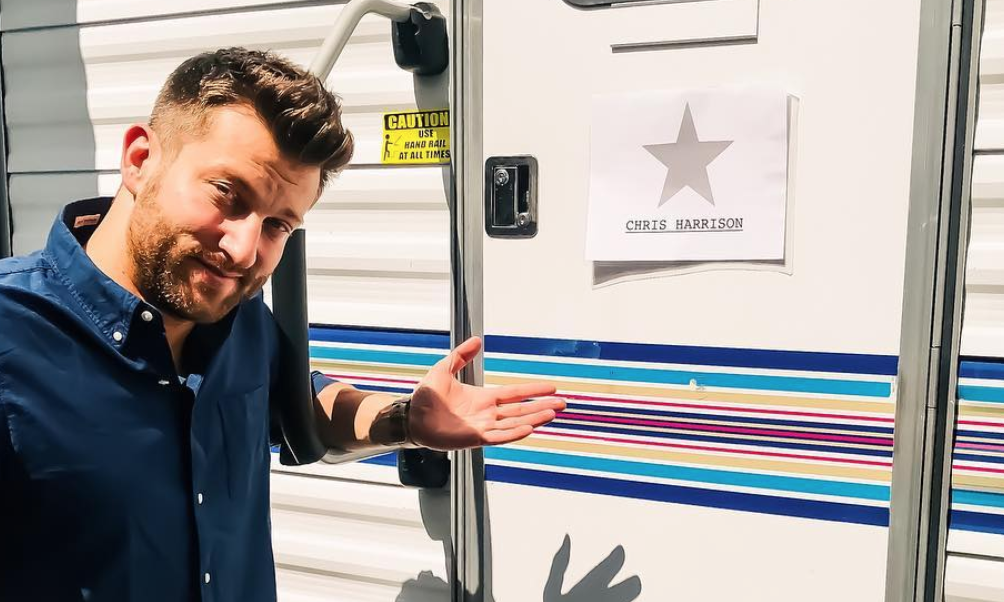 Chris Bukowski and Katie Morton had quite a dramatic time at the Bachelor in Paradise reunion. Since then, Demi Burnett spoke her mind on the situation. Turns out, Chris didn’t appreciate that.

During the BiP reunion, Katie Morton revealed she and Chris Bukowski haven’t been having the best time together. In fact, she wasn’t even wearing her engagement ring. Apparently, Chris wasn’t giving enough and all Katie was doing was giving. Honestly, that doesn’t come as that big of a surprise.

However, they made up (kind of) on stage and Chris put Katie’s ring back on her. Not everyone believed that they were doing way better though. Demi Burnett ended up speaking her mind. She told Ellen on the Ellen Degeneres Show that she thought Chris and Katie could use some counseling.

However, that’s not what made Chris so mad. According to Cosmopolitan, he doesn’t like that she didn’t just call Katie and Chris to tell them. Instead, she told basically everyone in the world about their disfunction. The other issue is that she said this way after the BiP reunion. There was really no way, at that point, for Demi to know how Katie and Chris were really doing. This means she could’ve been saying these things when Chris and Katie were totally happy and fine.

“I don’t think it was the time or place for her to make that suggestion. But it’s dirt under the rug and she was sorry for saying that on the show, but yes, I think if someone wants to support us, they can support us and they can call us and they can have their feedback and suggestions instead of airing it out on a TV show. The worst part, honestly, about Demi saying what she said was that it was three, four weeks after the reunion already. And she didn’t know how our relationship has progressed, and it kind of hurt the hard work Katie and I put into our relationship since the reunion,” Chris said.

Chris has a pretty valid point. Demi was simply stating her opinion, but she did jump to conclusions a little and could’ve influenced how other people saw Chris and Katie. What really matters is how the couple is really doing. That’s for them to reveal, not for other people to share.

Do you agree with Chris on this situation or are you on Demi’s side? Let us know what you think in the comments.

Be sure to watch The Bachelor when it comes out in January. Peter Weber’s season is sure to be dramatic, you don’t want to miss it.