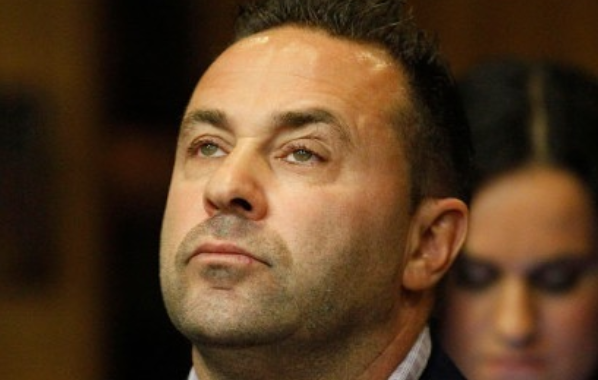 Andy Cohen has known Joe Giudice for years so of course, he had something to say about his possible deportation. He stated he felt like Joe had done his time and they should let him stay. He said his family is here and his girls. Cohen thinks he’s getting a raw deal according to Bravo.

Giudice is still in the custody of Immigration and Customs Enforcement. Andy signed a petition to help keep Joe in the country in the past. He’s been supportive of both Joe and Teresa Giudice during this whole nightmare.

Andy says it’s a “sad state of affairs.” The storyline and phone calls with Joe will be part of the new season of RHONJ premiering in November.

According to People, Joe is finding it hard to stay positive while he waits on the decision. It’s not been easy not being able to see his family. Starting to lose hope is making him bitter and unhappy according to a source close to the family.

Will #TeresaGiudice and #JoeGiudice stay together if he is deported to Italy? Find out what she had to say at the link in our bio.

The source also said Teresa and Joe Giudice have been arguing some but she loves him and doesn’t want to see him deported. She wants him home with the family. It hurts her to see him treated poorly. He’s been away from them now since the beginning of his forty-one-month sentence.

After being released in March he was held by ICE waiting to see if he’d be deported. His appeals to stay in the country haven’t been approved so far, and it’s most likely why he’s losing hope.

Joe filed to live in Italy while he awaited his decision instead of in ICE’s custody because he’s tired of being there. His previous request to wait at home was denied.

In the trailer for Season 10, there’s a tense moment between Joe and Teresa that added to the speculation lately that they’re getting divorced. That and a rumor Teresa was with a much younger man after a photo came out of her holding his hand. She maintained they were friends and he helped her out of a car, but the fight seemingly is over that. In the trailer, Joe also causes his daughter to cry when he says outright, “I’m getting deported.” Fans are showing their support and will be tuning in to see what’s really going on in November.