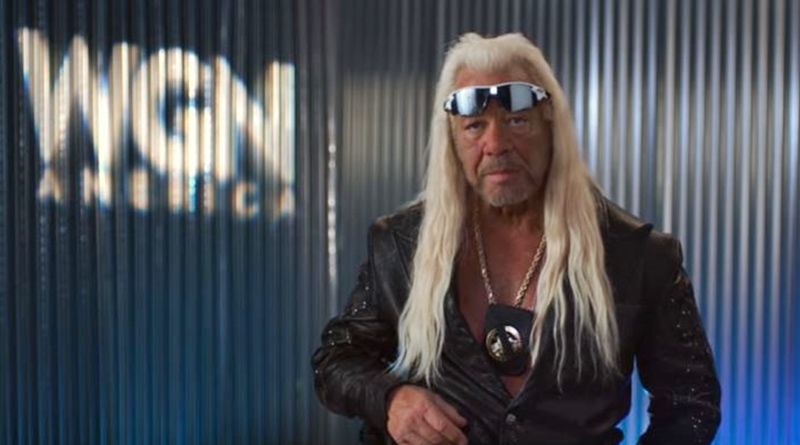 Dogs Most Wanted fans heard in mid-September, that the late Beth Chapman’s hubby, Duane ‘Dog’ Chapman rushed to a hospital. Originally tipped as a heart attack, TMZ later got more info from a source. They alleged the problem related to stress and blood pressure. But, it now turns out a worse diagnosis than that.

After the initial report that Duane had a heart attack within months of the death of his beloved Beth, TMZ ran a story. It contradicted original reports of a heart attack. In their article, they noted, “Dog the Bounty Hunter did not have a heart attack over the weekend, but he’s not in the clear either … sources connected to Dog tell TMZ.” They went on to explain that the source told them Duane’s condition got checked out. After they “performed an angiogram,” it turned out the star of Dog’s Most Wanted heart was”normal.”

People reported that the new report about Dog’s Most Wanted Duane Chapman emerged via a preview of The Dr. Oz Show. According to their report on it, “[He] learned he was suffering from a pulmonary embolism in the heart — a “life-threatening” condition in which one or more arteries has been blocked by blood — two weeks after being hospitalized for chest pains.” Dr. Oz told Duane, “You’re a ticking time bomb.” Later, Dr. Oz spoke to People about his diagnosis.

According to Dr. Oz, Duane was “denying care that he knew would be life saving.” It took some talking to him before the bounty hunter accepted that even Beth would have told him to “man up” and deal with his medical conditions. It’s a bit strange really, that Daune fears no wrong-doer, but hesitates to see a doctor. Maybe he hopes things will come right by themselves. And, in this instance, he could risk losing his life without medical intervention.

Duane gets wiser about his heart condition and treatment

When the Dog’s Most Wanted star spoke to people about it, he seemed in a better place. He said that for a bit of time after Beth died, he really didn’t care if something happened to him. But he admitted, “I don’t want to die right now…I do care now.” Plus, he noted that he’s now on a proper diet, taking his blood-thinning meds, and trying to stop smoking. He feels that once he gets this all sorted out, he’ll be back to “100 percent.”

What do you think about Duane Chapman avoiding dealing with his health? It turned out a lot worse than stress and high blood pressure, after all. Hopefully, he’ll get a grip on a healthier lifestyle, as his family still cares for him deeply. Sound off your thoughts in the comments below.

Remember to check back with TV Shows Ace often for more news about WGNA’s Dog’s Most Wanted.