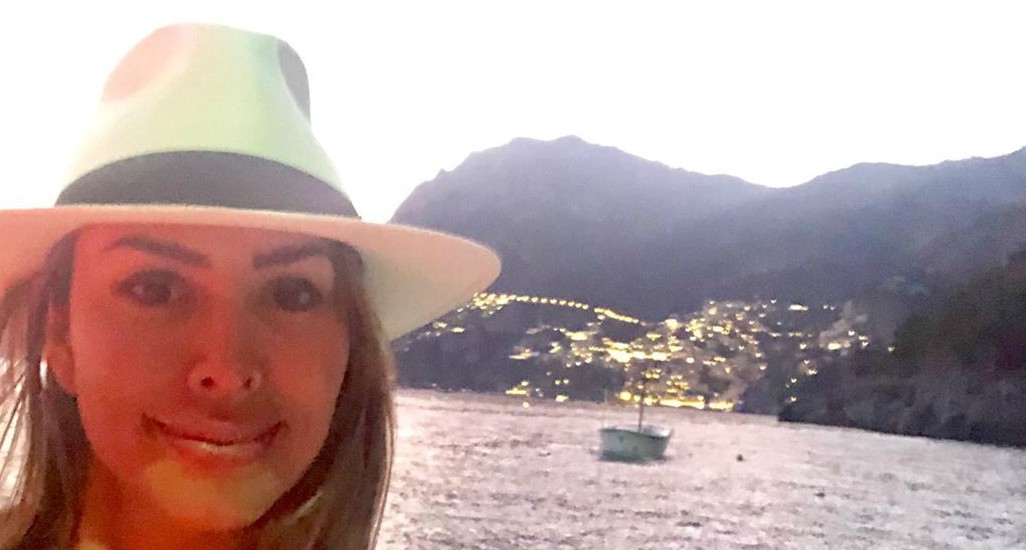 Viewers of The Real Housewives of Orange County were in for a doozy last week. Kelly Dodd decided to take a mallet to Shannon Beador’s head when she was wearing a metal bowl on her head. It was the mallet strike felt around the world.

Co-star Tamra Judge took Shannon to a doctor to get a cat scan to check for a brain bleed. As a result, Kelly yells an expletive-filled rant about how Shannon has a screw loose.

In a recent appearance on Andy Cohen’s Watch What Happens Live, Kelly defended her behavior. In the reality star’s opinion, she wasn’t out of control. According to her, Shannon and Tamra were the ones overreacting.

“They were absolutely scheming. They were manipulative. There was no hitting on the head. I wish I had did it harder.”

In a rapid fire question segment, the star revealed that she regrets nothing from this season. A clip from the Watch What Happens Live episode reveals that fans side with Shannon over Kelly in this instance.

In a recent tweet, Vicki Gunvalson questioned what accomplishments Kelly has had in her life. As fans know, Vicki is only a part-time cast member on The Real Housewives of Orange County this season.

In the tweet, Vicki threw shade on Kelly’s lack of career, size of her apartment and relationship with men. The OG RHOC star wrote that Kelly “leeches” off men. What’s unclear is if the tweet was her own opinion or something Andy Cohen sent to her. At the start of the tweet, it says “Sent by Andy,” and then proceeded to bash Kelly.

How can Kelly say she’s “accomplished?”She does not have a job, does not own a home, is not a career person and lives in a $4500 900 square foot apartment that is about to be condemned??Her only accomplishments are leaching off of men! She is not accomplished 😡

Many fans rushed to defend Kelly. They questioned what the square footage of a rental apartment has to do with being accomplished. Many pointed out that Kelly has her own income from her beverage company.

As fans know, the RHOC star has been in two relationships this year alone. Her relationship with “Dr. Brian” recently ended. Days later she went public with her new relationship. She is now dating Fox News correspondent Rick Leventhal. She posted many photos of their summer vacation in Europe.

Kelly recently accompanied Rick to his job at Fox News. She posted to Instagram what a “treat” it was to watch him report live in person.

Going to work day with my baby @foxnews @rickleventhal .. what a treat to watch you in person live !!

For his part, Rick seems to be equally in love with Kelly. She recently joked about the two of them getting married. However, at this point, Vicki is the only RHOC Housewife engaged.

Due to the time they started dating, Rick won’t appear on this season of The Real Housewives of Orange County. However, fans can watch the fallout between Kelly and the other ladies Tuesdays on Bravo.