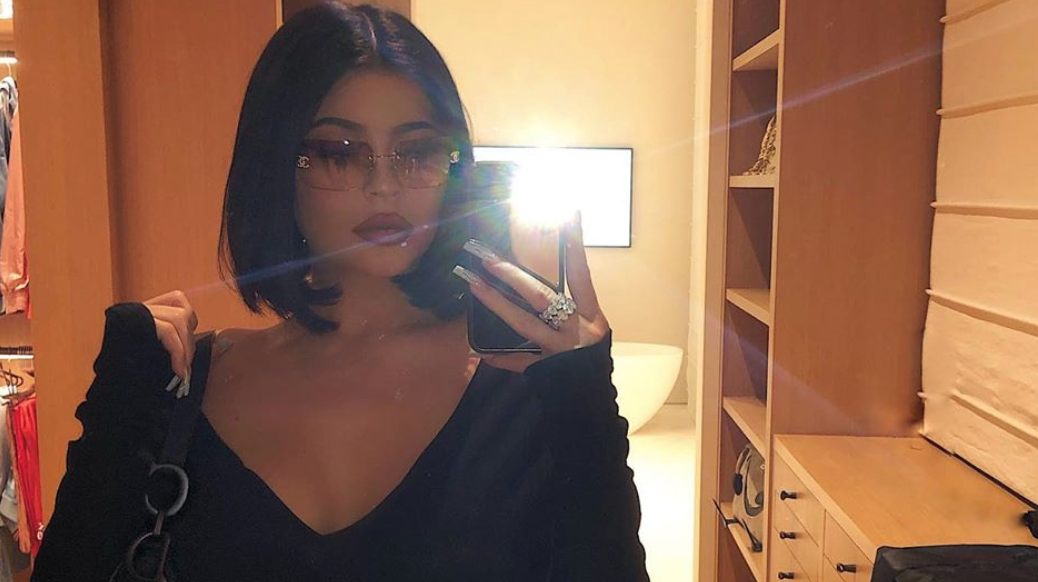 Kylie Jenner has been admitted to the hospital after dealing with an illness for a few days. Apparently, the star has been experiencing flu-like symptoms in addition to being dizzy.

Kylie Jenner goes to the hospital

Kylie Jenner doesn’t seem to be doing too great. Several days ago, she started feeling dizzy and had some flu-like symptoms. Now, she has been admitted to the hospital Extra says. First, she was supposed to present at The Emmys last Sunday with her sisters but wasn’t able to because she wasn’t feeling well. Fans were curious as to what exactly was wrong with her.

Apparently, whatever it is, it’s pretty serious since she had to go to the hospital for it. However, they still haven’t been able to determine what’s actually wrong with her. Hopefully, she gets better soon. After all, she has an entire business to run, and a baby to chase around. It can’t be super easy for her to take time off. Her health definitely comes first though. She can’t be a good mom to Stormi if she’s super sick.

It’s no surprise though that while Kylie is in the hospital she is getting the VIP treatment. After all, even hospital stays should be luxurious when you are a billionaire. Who wants a boring hospital stay?

Kylie misses out on Fashion Week

Reportedly, Caitlyn Jenner already visited Kylie while she stays in the hospital. Kris Jenner is unfortunately in Paris so she isn’t able to visit her daughter. Kylie is actually supposed to be in Paris right now too for Paris Fashion Week. Apparently, she was supposed to attend the Balmain show Extra says.

She isn’t there, but she didn’t leave fans hanging. She tweeted explaining she was sick but said she was there in “spirit” because of her team and friends who were able to be there. Pretty bad timing to become this ill!

Hopefully, Kylie feels better soon and can get back to being her hardworking self! Stormi and Travis probably miss her and she’s already missed so many big events. That can’t be fun at all!

What do you think is wrong with Kylie Jenner? Are you sad to hear she couldn’t make it to Fashion Week or to present the Emmys? Let us know what you think in the comments.

Be sure to come back to TV Shows Ace for news on The Kardashians, Bachelor Nation and all your favorite television stars.