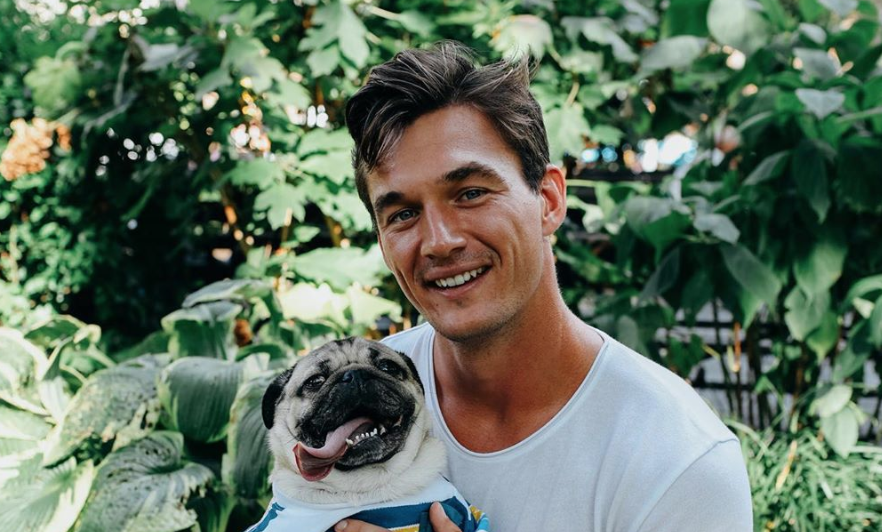 Tyler Cameron didn’t win over Hannah Brown during The Bachelorette this last season. However, he has been spotted out and about with Gigi Hadid. Now, he’s finally opening up about their secretive relationship together.

Tyler Cameron on The Bachelorette

Tyler Cameron fought long and hard to win over Hannah Brown. Unfortunately, though, he was sent packing when she decided to get engaged to Jed Wyatt. Unlucky for her, that relationship ended too. However, Tyler’s luck changed when Hannah asked Tyler to go out with her at The Bachelorette finale.

Apparently, the two did meet, and they even spent the night together. However, nothing really came of it in the end. Since Hannah has gone on to begin her DWTS journey. She’s even talked about how she and Tyler are just doing their own things right now and can even remember the last message she sent him. Meanwhile, Tyler was seen out and about in a supposed relationship with Gigi Hadid. However, he claims the two are just friends The Inquisitr says.

Mood when the cookies are hot out the oven. 📷: @manofmetropolis @mattalbiani

Apparently, the star says that right now he isn’t in love with anybody but himself. He says he already had a public relationship, this time he’s keeping it all on the DL.

“She’s good people, she’s an amazing person and we’re just keeping it friendly… I’m not in love with anybody right now. I’m in love with myself,” Tyler said.

All this comes after he was even seen out of the country with Gigi at her grandmother’s funeral. They are either REALLY good friends or dating and he’s still just not opening up about it. Either way, it’s great for them. Tyler had a long journey on The Bachelorette and he certainly deserves some time to do whatever he knows is best for him. Even though some fans seemed to want him and Hannah to start dating again, he and Gigi would still make a pretty cute couple.

Aside from just running around with Gigi, Tyler has been working to further his modeling career in New York City The Inquisitr says. Although, this isn’t what he plans to do forever. Apparently, he eventually wants to go back into construction in Florida.

What do you think of Tyler and Gigi? Do you want to see them in an official relationship? Let us know in the comments.

Come back to TV Shows Ace for news on all of your favorite television stars!