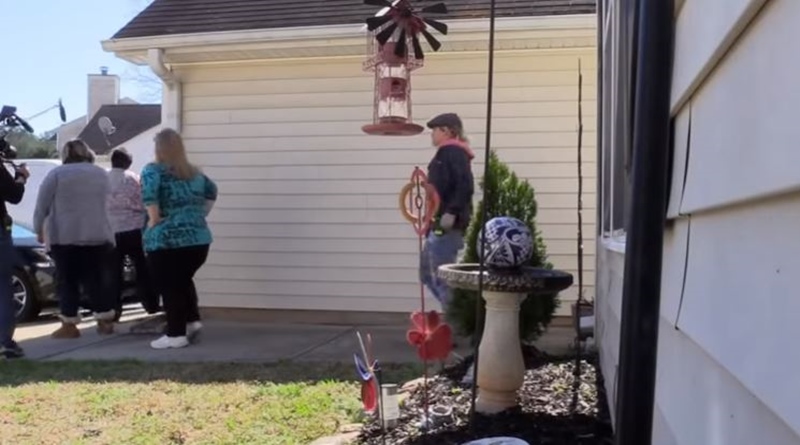 Mama June Shannon’s home attracted criticism in August as it looked abandoned after she sold off everything.

Apparently opting for a life on the road in an RV with Geno Doak, word comes that she has sold the home. The home has been renovated and listed for sale again. The price of the flipped home’s not yet known.

Mama June purchased the home in 2015

Back in 2015, Mama June acquired the home for $149,000, The Blast reported. The home in Hampton, Georgia contained four bedrooms, three bathrooms, and encompassed an area of 3,225 sq. ft. As we saw in WEtv’s Mama June: From Not To Hot show, her daughter Alana lived there with her. So did Geno Doak. This is also the place where he broke his “pinky promise” to Alana.

TV Shows Ace wrote that he spoke to Alana. “He said to her, ‘I love you, I love your mom…I love everybody and I’m not going anywhere.’” Then to top it off, he swore to her, “Pinky promise, I’m not gonna go to jail again and I promise I’ll be here for you.”

Well, Geno broke that promise as both he and June got arrested for paraphernalia. Now, Mama June and Geno got an indictment for a felony charge of drug possession. Later, fans of the show saw an intervention fail. Alana ended up moving in with her sister Pumpkin.

Pumpkin and Sugar Bear worked out an arrangement where Alana would live in her custody. So, Alana moved put of the home permanently. She won’t return there now, as a new buyer snapped it up and renovated it. Estranged from her daughters, Geno and June hit the road in an RV.

The Blast obtained photos of the home and the newly installed carpets look good. Plus, wooden flooring got laid in the kitchen area. The original listing when June purchased it noted new carpets existed at the time: “Inside features New carpet, New paint and New appliances, a large living room, wall to wall carpet, dining room.” So, it looks like the nicely laid new carpeting didn’t fare too well under June’s four-year custody.

Before selling the home, Mama June took to Facebook Marketplace to announce the sale of her belongings. Those who went inside to look at the stuff for sale alleged that the home looked filthy. Apparently, they saw syringes lying around.

What do you think about the confirmation that Mama June sold her home? Sound off your thoughts in the comments below.