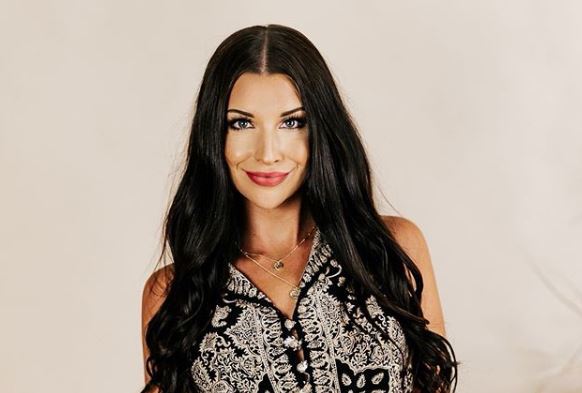 On Tuesday, TV Shows Ace got the chance to talk to Amber Balcaen of Racing Wives. Amber was on Season 1 of this hit show on CMT. She wasn’t actually a wife, but instead is a female race car driver and fit on the show perfect.

If you noticed, Amber Balcaen was the only one on the show who was a female race car driver. When asked about how she got cast on the show, it was because of Samantha Busch. Theses two became friends when they were working on a pilot for another show. Amber explained that this one didn’t happen.

After that, Samantha reached out to Amber. She modeled for Samantha’s boutique and they talked about her racing for KBM. When Samantha heard about Racing Wives, some of the wives couldn’t do the show. She thought Amber would be a great fit. Amber loved the idea and the rest is history.

Updates and chance for Season 2

Right now, Amber Balcaen of Racing Wives is still working hard to get sponsorship. She is hoping to get that taken care of for the 2020 racing season. This last year she did a couple of races for KBM, plus another one. She just had a bad year for luck. Amber is very optimistic about the next year of racing.

Amber also shared that she stays in touch with the other girls from the show. She will be attending Sam’s big Bundle of Joy event that is coming up.

As of right now, Racing Wives has not been renewed or canceled. CMT hasn’t made a decision. Amber says that she is in for another season if it works out that way. She is hopeful they will renew Racing Wives for Season 2.