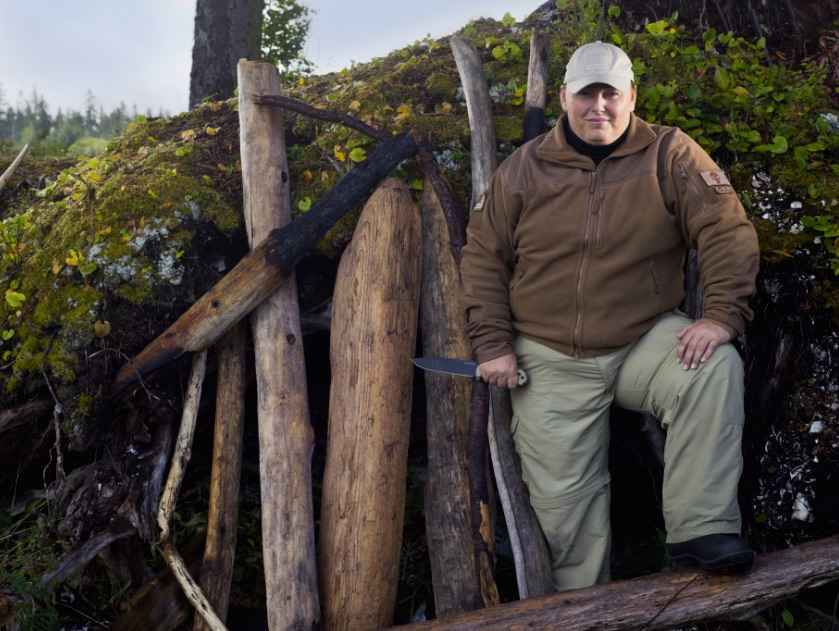 Tracy Wilson, a reality TV star on season 2 of The History Channel series Alone, passed away at the age of 48 after a sudden illness on September 16, 2019 in Rexburg, Idaho.

Wilson was born in Madrid, Spain at Torrejon Air Base to a military family stationed overseas. Her family moved often, and eventually settled in South Carolina where she graduated from South Aiken High School. She followed in her family’s footsteps and quickly joined the armed forces after graduating high school. She served bravely in Saudi Arabia with the U.S. Air Force. Wilson became a deputy with the Aiken County Sherrif’s Office in South Carolina when she returned from service. She was a well respected member of the police force and also worked as a deputy with the Aiken County Sheriff’s Office. She moved on to serve as an officer with the New Ellenton and USC-Aiken Police Departments and Wackenhut at the Savannah River Site.

Though she was both a veteran and a former police officer, Wilson was most known as a survivalist. She appeared on season 2 of Alone on the History Channel. Fans of the show will remember Wilson’s tenacity as she bore through the show’s challenges. Season 2 set contestants to fend for themselves on Vancouver Island in Canada, where they were permitted to choose 10 survival tools before fighting the elements alone.

Ready for a challenge.

“I’ve been through quite a bit in my life,” said Wilson on her introductory video for Alone. “I’ve been witness to a lot of very difficult things that have been very emotionally and physically trying.”

Wilson was ever positive and continued, “That island will renew my sense of hope in people as well as in myself.”

Wilson was often introspective as she considered the challenges of the tasks ahead of her. “Each person has to dig deep to get past whatever they have to endure to get where they want to be,” said Wilson. “I’m hoping I can put myself in the presence of mind to be accepting of whatever that island has to teach.” Perhaps Wilson’s years of service in the Air Force and law enforcement taught Wilson these life lessons.

Since her appearance on Alone, Wilson has traveled across America teaching survival skills. Wilson is survived by her parents, her two siblings, three children, and two grandchildren. We deeply regret Wilson’s loss at such a young age, and we send sincere condolences to her family. We can all learn from Wilson’s messages of hard work, positive demeanor, and conviction. Rest in peace, Tracy Wilson.