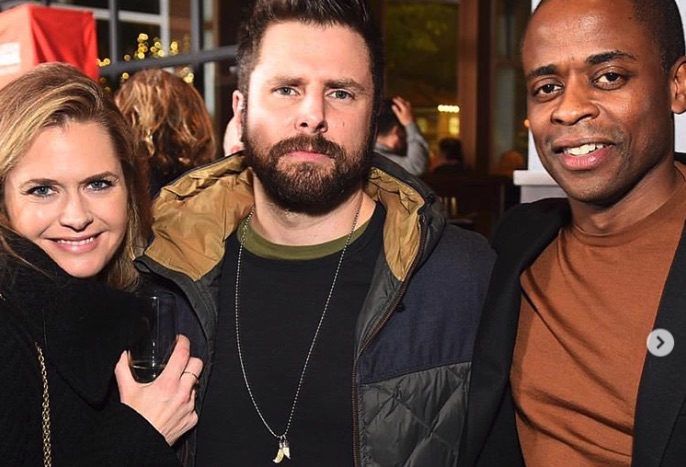 On Wednesday, Psych fans got more information on the highly anticipated Psych: The Movie 2. The second Psych movie, now entitled Psych 2: Lassie Come Home has been delayed. And Psych-os who want to see this highly anticipated movie will need to subscribe to the new NBC streaming service, Peacock. This is what we know.

Hey Psych-os! This kinda stuff happens way above our pay grade but we still can't wait for you to see our latest TIMfoolery and I don't think it will cost you anything but a little bit more time…. 🙏🏽🥞🍍 https://t.co/EIy5W1TyXL

Psych-os who planned on celebrating the Christmas holidays around the latest movie will need to save their favorite pineapple treats for later. According to Deadline, the highly anticipated second movie will no longer be aired on TBS in December. It will now be airing on the new NBCU’s streaming station, Peacock. The release will be “sometime” in the spring.

Peacock will also be airing all seasons of Psych, so the move seems very strategic for the new streaming service. There is an opportunity to grow a new audience with new movies. As movies cost more, this seems to make sense for the Peacock franchise. They have just added The Office, which should also bolster viewership.

The other big change is the title of the movie. It is now Psych 2: Lassie Comes Home. The first movie was missing a huge member of the cast. Actor Tim Omundson, who portrays Carlton Lassiter, suffered a stroke right before filming Psych: The Movie. This second movie will include lots of Lassie. As previously reported, this movie will be a nod to Hitchcock and movies like Rear Window, as Lassie sees some crazy, possibly ghostly stuff, in a recovery clinic.

There is also a time shift. When we last saw Shawn (James Roday) and Gus (Dulé Hill), they were escaping some bad guys who were after Jules’ (Maggie Lawson) brother Ewan. Hill recently explained that the new movie will take place in current time. There is information if they will fill in the gaps.

Clearly, Psych-os have contacted James Roday, who stars as Shawn Spencer in the hit comedy-procedural show. Many fans have shared their displeasure in this major change. Clearly, Roday is proud of this movie and is thrilled that Lassie was back. He went to Twitter to essentially explain that this was hardly his decision to delay the release and move it to Peacock, as he paid a nod to the talented Timothy Omundson.

“Hey Psych-os! This kinda stuff happens way above our pay grade but we still can’t wait for you to see our latest TIMfoolery and I don’t think it will cost you anything but a little bit more time…. 🙏🏽🥞🍍”

Psych-os, are you bummed that they have delayed and moved the new movie? Please share your comments and be sure to check back with TV Shows Ace for the latest on the latest Psych movie. Fans should expect the movie to air sometime in spring 2020, on Peacock.