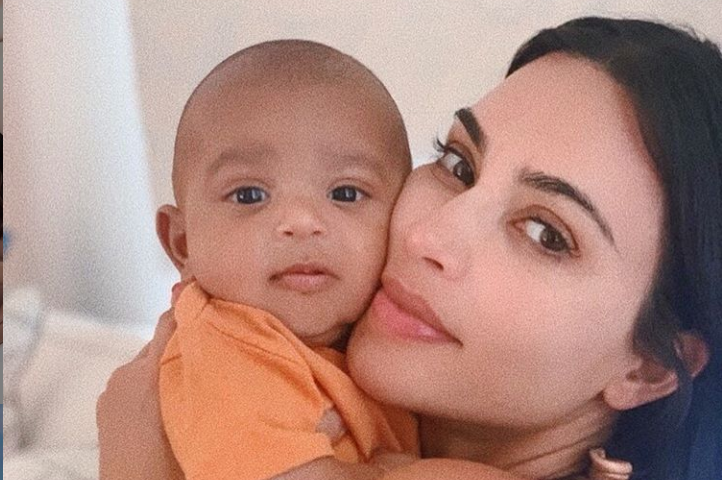 Kim Kardashian West recently went on BFF Johnathan Cheban’s podcast and recalled the last time she saw OJ Simpson. Her father was a close friend of the former football player and acted as one of his defense lawyers at his murder trial. Kris Kardashian had been very close to Nicole Brown.

According to OK, Cheban said he recently ran into Simpson and the seventy-two-year-old wanted to know how the girls were, meaning the Kardashian sisters.

Kim Kardashian West revealed the last time she’d seen him. The reality star said, “I think the last time I saw him was in Miami. It was before he had gone to jail this, you know, last situation. I think me, Kourtney and Khloe were in Miami in a club and we ran into him in the VIP section.”

I guess she wasn’t feeling this fitting!

Kim Kardashian West said the encounter was very emotional for her. She said she started crying and isn’t even sure what club they were at. Kim said she doesn’t really talk about the murders of her mother’s close friend Nicole Brown and Ron Goldman.

Of OJ’s kids Sydney and Justin she said they are so amazing and she’s still somewhat friendly with them. West stated she didn’t really talk to them, but she had respect for them. It’s the reason she doesn’t talk about it, she says bringing it up is probably traumatic for them and she’s mindful of that fact.

OJ Simpson Has Been In The Reality Family’s Life Forever

OJ Simpson’s presence has been with Kim Kardashian West and the family for a long time. Rumors of an affair with Kris Jenner dominated the press for a little while. This was a story Kris dealt with on the show. It spawned another rumor that Khloe was not biologically Rob Kardashian’s, but OJ’s daughter.

For his part, according to US Weekly, Simpson said any rumor that he was with Kris romantically or sexually is bogus and tasteless. Simpson joined Twitter this year and shared videos talking about his relationship with Rob Kardashian. He said, “Bob Kardashian was like a brother to me. All the girls, I’m very proud of, just like I know Bob would be if he was here.”

In the same podcast according to Bravo Kim Kardashian West said her dream job if the lawyer thing doesn’t work out is to be a cocktail waitress in a bar in Wyoming. If the reality and makeup thing doesn’t pan out at least she has a backup plan.

What do you think about the OJ situation? Let us know in the comments.

Ready To Ride Into The Sunset With Hallmark’s ‘Taking The Reins’?
Wait, Who Was Kim Kardashian’s Met Gala Date?
Lauren Bushnell Dishes On Postpartum Depression
Lifetime’s ‘My Husband’s Secret Brother’ Is a Joey Lawrence Family Affair
Will The Spice Girls Reunite On ‘DWTS’ Season 30?