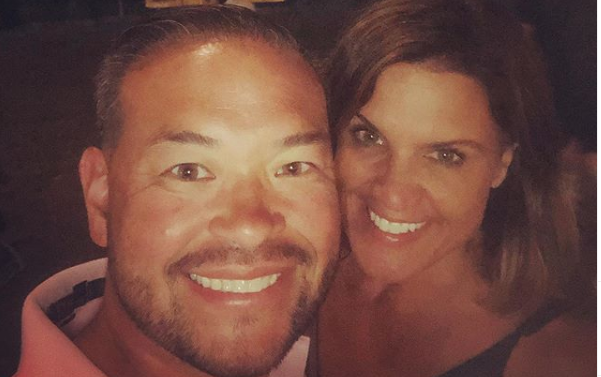 Jon Gosselin just got free from a ten-year gag order that prevented him from talking about his ex-wife. Now the gloves have come off. According to The Blast, Jon says it’s time America found out the truth about his ex-wife.

He says his son had been like he was ‘caged’ during his three-year stay in a mental institution. He felt like his son had been there against his will and he wasn’t allowed to know where he was. The former Kate Plus Eight star wasn’t allowed to see his son, the only reason he found out he’d been institutionalized was because of a letter from the Pennsylvania Department of Human Services.

Happy 50th bday to my brother Tom!!! I know we don’t age, hahaha

What Did Kate Do To Her And Jon Gosselin’s Son Collin?

Jon Gosselin said the letter informed him his child had been removed from Kate’s home. They were investigating possible child abuse. Jon said Collin had been caged and Kate only visited him three times while not letting him know where he was.

Jon said his son had his roommate smuggle out a letter to get his dad’s help to escape. He said please help me and let me meet Colleen, who was Jon’s girlfriend. Collin now lives with him, but Jon said Kate mentally abused and alienated their daughter Hannah.

He said, “I know my children have suffered abuse and I know one day they’re going to tell their own story.”

He Says Kate Is A Narcissist And Delusional

The former reality star went on to say Kate does the shows for herself because she’s selfish and a narcissist. Jon claimed she’s delusional and he says some things she said in the media were lies. Jon Gosselin said it’s always her name first with Kate Plus Eight or Kate Plus Date.

He said he can do the math. Two live with me and two are in college. Four live with her so he doesn’t know where eight comes from.  The two divorced in 2009. They had twin daughters followed by sextuplets and rose to fame as a large reality family. The two sextuplets that live with Jon are Freshmen and look happy from the photo he shared on his Instagram. With a gag order lifted, there could be a number of things that come out about the former couple and their kids.