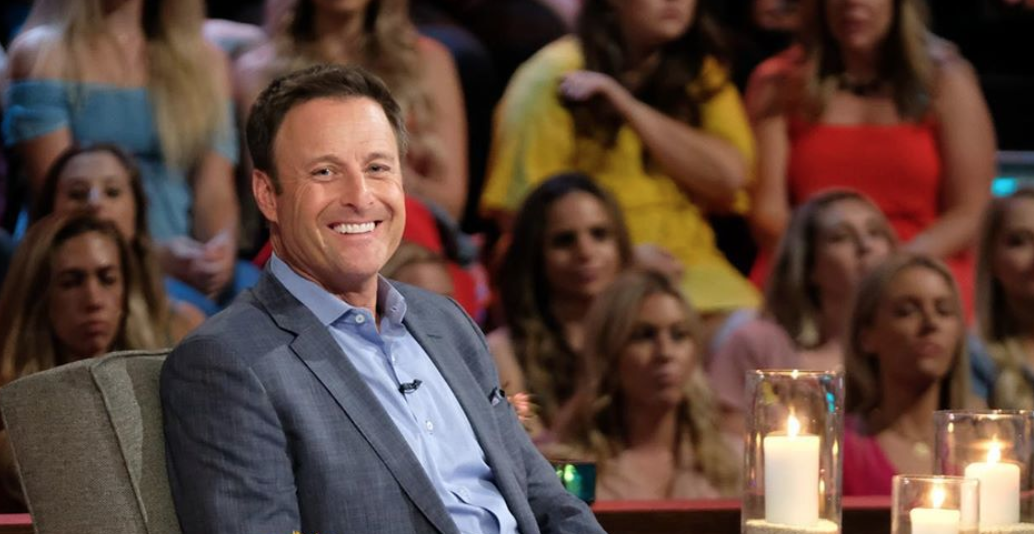 The Bachelor is right around the corner. After the season finale of Bachelor in Paradise, which was on tonight, it’s time for everyone to prepare for The Bachelor. There have already been 33 girls that have been shown in the running to win the heart of Peter Weber. However, one of the ex-husbands of a contestant is talking about her participation on the show. He handled it pretty well.

So, to start, Jade Gilliland is one of the 33 women listed of who could be on this season of The Bachelor. Apparently, her ex-husband, Mike McCrary, has been hearing a lot about it. Reality Steve shared the conversation on his Twitter.

Basically, Mike explained that he and Jade were in fact married on a Facebook comment. He says he’s been getting a lot of questions about their relationship. Apparently, Jade changed his life just five years ago. However, now they are going their separate ways, and he’s happy for her.

Mike says he hopes that Jade finds what she is looking for with this journey. How nice is that? He could be really rude and just bad talk her for going on a reality TV show to find love instead of doing it the old fashion way.

“Really didn’t want to get on here but I’ve had a lot of people reaching out about Jade being on the show. I’m happy for her and hope she finds what she’s looking for with this…” Mike wrote in the comment.

He also mentions being ready for the negativity to be over. Anyone who has been just out of a serious relationship or been close to a divorce, they know that feeling very well.

In the comments, fans went nuts with how maturely Mike handled the situation. In Bachelor Nation, there’s usually drama on top of drama. However, he shut down the drama about Jade right in the beginning. He made it really clear he has no hard feelings and wishes no hardship on anyone. The fans are right, that’s about as mature as it gets in the Bachelor world.

What do you think of the new season of Bachelor contestants? Let us know what you think in the comments.

Come back to TV Shows Ace for news on all of your favorite Bachelor, Love Island, and Kardashian stars. There’s a lot to keep up with in the TV world! You don’t want to miss out.